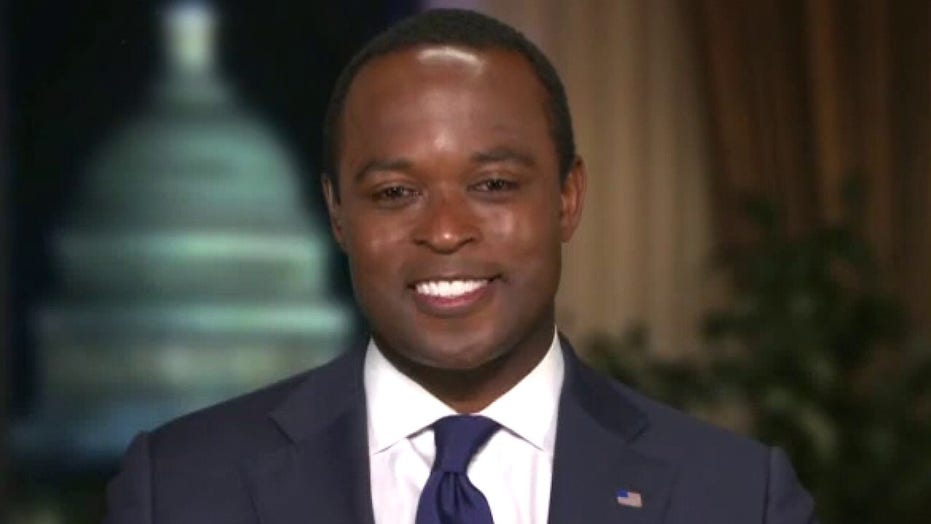 NewsBusters managing editor Curtis Houck wrote that “the vitriol was flowing on CNN” after Cameron’s press conference, where he announced there wouldn’t be direct charges against the officers involved in Taylor’s tragic killing

“In the moments afterward, CNNers denounced Cameron as a partisan tool of Republicans, attacking the ‘disingenuous’ and ‘very juvenile’ Cameron as having used ‘hidden gestures,’ ‘pejorative terms’ and ‘triggering words,” Houck wrote.

Cameron, 34, made history last year by being elected the state’s first Black attorney general. He is also the first Republican to hold the position in more than 70 years. CNN legal analyst Areva Martin reminded viewers that Cameron appeared at the RNC despite “knowing that his office was investigating a case of this magnitude,” which she feels hurts his credibility.

“To have him associated with that convention and Donald Trump’s message about mob, law and order, and riots and all the pejorative terms he's attached to people who are peacefully protesting, I just think it left something to be desired and probably undermined his credibility to a certain extend,” Martin told viewers.

“Coates didn’t hold back when maligning Cameron, starting with him denouncing outside groups and individuals acting as though they know what happened and how the investigation should have gone before emptying her thesaurus of disdain and concluding with the term ‘very juvenile,’” Houck wrote. “In other words, she aptly described how CNN goes about its news presentation.”

CNN anchor Brianna Keilar said, "I question the judgment of the Kentucky attorney general saying, 'mob justice is not justice.' He said it becomes revenge. And, you know, that's not being said in a vacuum, Laura, because that word 'the mob' and the president having said that if Joe Biden wins, the mob wins, that’s what he said – we know this is very politically loaded language."

“That’s an appalling statement... the words of CNN and Brianna Keilar are outrageous, irresponsible and we should never hear statements like that,” McEnany said.

CNN’s Don Lemon also went after Cameron for speaking at the RNC.

Later in the evening, CNN regular Sophia A. Nelson took to Twitter and called Cameron an “Uncle Tom” who “is a disgrace to his people and his community” after he announced the grand jury decision.

Nelson doubled down when confronted by critics, some of whom accused her of using a racial slur to describe Cameron.

“Yup I sure did say it. I believe it. #DanielCameron is an Uncle Tom of the worst order. Spoke at the #RNC supporting Trump (an open racist) as he was investigating #BreonnaTaylor's murder,” she tweeted. “He is a partisan hack. And ‘negro’ is a black colloquialism that is used daily!!!”

She also wrote, “Uncle Tom is what we call black people who sell their souls to white power structures. #DanielCameron has done this with glee. He is a disgrace to his people and his community IMO!”

Nelson describes herself as a “frequent CNN political & legal pundit” in her Twitter bio, but it appears the liberal network wants to distance itself from her rhetoric.

"She is not a CNN contributor. She is not employed by our organization,” a CNN spokesperson told Fox News.

Nelson appeared on CNN as recently as Sept. 19, when she joined “CNN Newsroom” to discuss the Supreme Court vacancy.

Officer Brett Hankison, who was fired in June, was indicted on three counts of wanton endangerment in the first degree for firing into an apartment neighboring Taylor's during the police raid, a Jefferson County grand jury decided Wednesday.