DeMuth told host Mark Levin that a "national crisis" reliably takes place every 10 to 15 years and has almost always led to the centralization of government and the expansion of its power in the name of solving the crisis.

Levin quoted a recent DeMuth-penned op-ed in the Wall Street Journal that noted President Trump appears to be the first president to focus on "deregulation" and decentralization in response to the coronavirus pandemic.

"For the first time in U.S. history, an administration is responding to a crisis with deregulation and decentralization," Levin read, calling DeMuth's observation "crucially, crucially important." 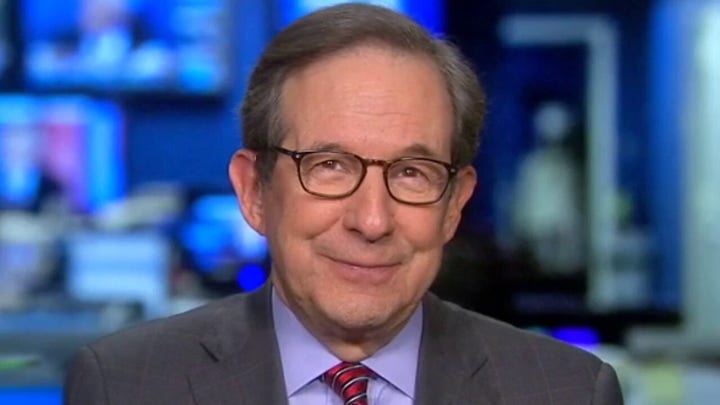 "These crises and emergencies have not been the only thing propelling the growth of executive government in Washington," he added. "It has been a continuous process for about the past 50 years. There are many deep causes for it, but emergencies have certainly been an important part of the story and one could go back to crises of the 19th and 20th Centuries."

He specifically cited the case of the Consumer Financial Protection Bureau (CFPB), which he said was "created after 2008 to write rules where the executive had enormous discretion to state what the law is, to interpret it, to enforce it, and even to adjudicate it."

Former 2020 Democratic presidential candidate Sen. Elizabeth Warren, D-Mass., has routinely touted her involvement with the creation of the CFPB.

DeMuth went on to call the executive centralization of power "a dangerous thing for our constitutional values."