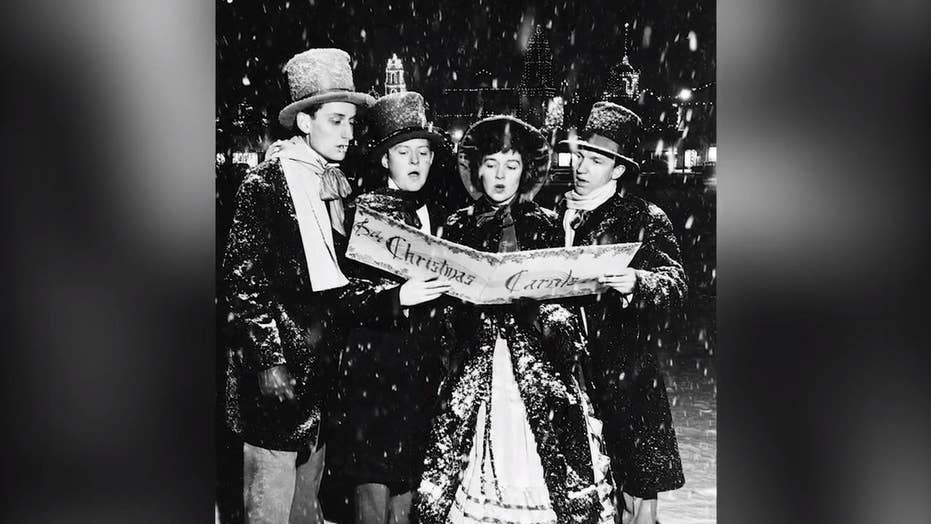 In this exclusive Fox Nation series, Bennett, a former secretary of education, explains the forgotten origins of many Americans' favorite customs in the days leading up to Christmas.

The season of Advent begins four Sundays before Christmas and ends on Christmas Eve. During this time, the Christian Church prepares to celebrate the birth of Jesus and some anticipate the arrival of Christmas day with an Advent calendar, which originated with German Lutherans in the 19th century.

"Join us as we prepare for the holiday season with our own Advent calendar Fox Nation-style," narrated Bennett, "Each day we will bring you back in time to tell you the stories that have become a part of our holiday traditions."

The series covers the evolution of the symbol of the Christmas tree, the bygone tradition of a 40-day fast, the reasons behind gift-giving and much more. On the Dec. 10 episode of "25 Days of Christmas," Bennett delved into the history of the Christmas carol.

"Originating as a pagan tradition, carols were performed by ancient worshipers who danced and sang around stone circles to celebrate the winter solstice," said Bennett.

While no one knows for certain how the practice came to be associated with Christianity, the Italian Catholic friar Saint Francis of Assisi is usually credited with incorporating carols into the church.

"He organized Nativity plays in an Italian cave that featured lively choruses that told the story of the miracle of Jesus Christ," continued Bennett. "Soon enough, local villagers began to gather across Europe and sing the Yuletide carols to all who would listen."

"Whether you love or loathe Christmas carols – indeed, sometimes they begin too early in the season – there is no doubt that they're part of the fabric that makes the season of Advent complete."

To watch all episodes of "25 Days of Christmas" go to Fox Nation and sign up today.