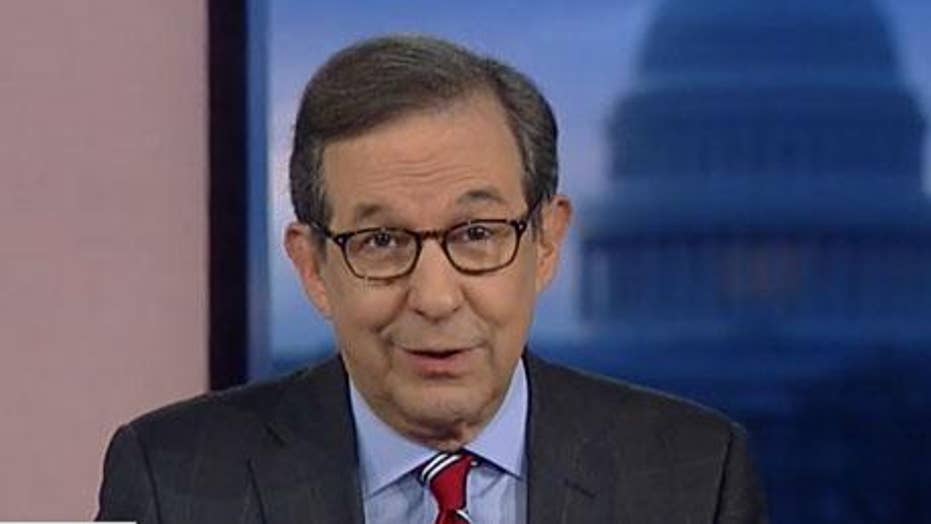 “Fox News Sunday” anchor Chris Wallace said Wednesday that House Speaker Nancy Pelosi’s move to withhold the articles of impeachment against President Trump for one month was not a total failure since some Republicans have gone on the record to say that they will consider calling witnesses in the Senate trial.

Wallace told “Outnumbered Overtime” host Harris Faulkner that Pelosi's delay in sending over the articles of impeachment can be seen in two ways.

“If the purpose was to force [Senate Majority Leader] Mitch McConnell to bow to her will and to agree to call witnesses and get more documents then it was a total failure, there’s no question about it,” Wallace told Faulkner.

He added that because Pelosi withheld the articles, “You had a month where the whole question of witnesses was debated at length and you got three or four Republicans who are now on the record, not necessarily saying they're going to vote for witnesses, but saying they'll at least consider whether to vote for witnesses like [Utah Sen.] Mitt Romney, like [Tennessee Sen.] Lamar Alexander, like [Alaska Sen.] Lisa Murkowski and [Maine Sen.] Susan Collins.” 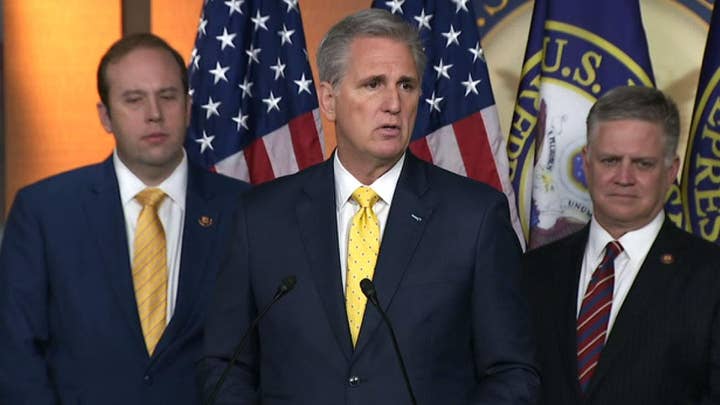 “So I think the bottom line may be if you're talking about who won, there's no question that Mitch McConnell won,” Wallace continued. “But if you're saying is it more or less likely now that there is going to be a vote to call witnesses? I think it's more likely because of her delay.”

The Democratic-controlled House of Representatives approved a resolution Wednesday to transmit the articles of impeachment against President Trump to the Senate, formally paving the way for a historic trial over the president's dealings with Ukraine.

Pelosi has faced criticism from Republicans for not allowing the impeachment process to move forward for weeks, and even some Democrats had expressed impatience as she withheld the articles -- which accused Trump of abuse of power and obstruction of Congress -- as she sought to pressure the Senate to agree to certain terms for a trial.

Wallace also noted the timing of Wednesday's vote to transmit the articles of impeachment to the Senate.

"On the one hand, you had the president of the United States signing an important trade deal with China," said Wallace, who added that at the same time, “we had the House of Representatives, a majority, strict party-line vote of Democrats, voting to impeach this president, to set up a trial for his removal.” 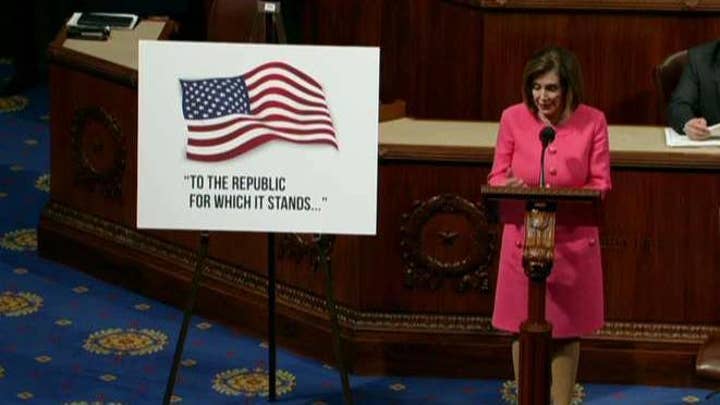 Wallace said it seems likely that in the next few weeks “we're going to see this over and over again” where “the president is going to be going about his business, while the Senate debates whether or not he should remain as president.”

He went on to say that there’s “a better than even chance that when the president gives his State of the Union speech to the joint session of Congress in early February that the trial in the Senate whether to remove him will still be going on, as happened with Bill Clinton in 1999.”

"Bill Clinton decided to go on with the business of the country even though the trial was going on," Wallace added. "And it's not a bad political move for a president, who obviously is going to be campaigning against Democrats, to say, ‘Here's my agenda for the country. Here's what I want to do in a second term,’ and not to be -- in any way-- give way to the fact that the House has set in motion this Senate trial.”