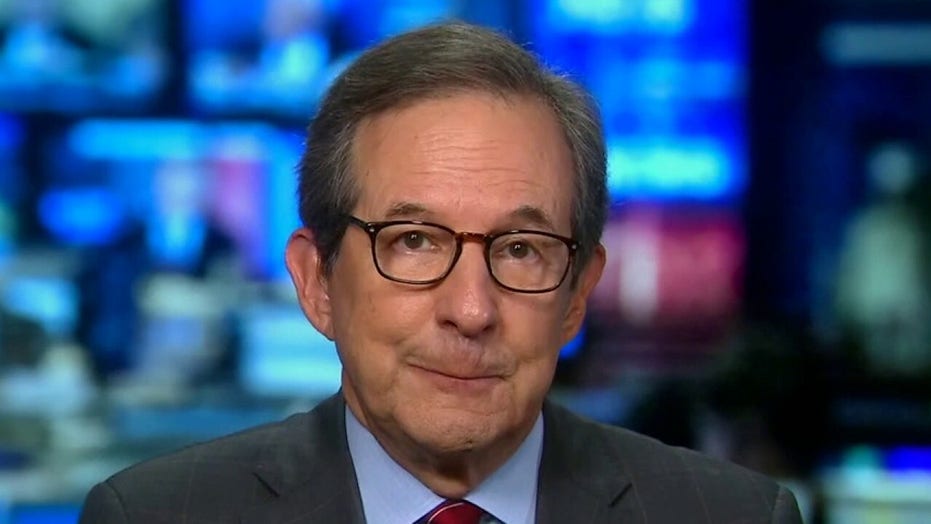 'It's something we feel so deeply,' says Chris Wallace discussing the anniversary of 9/11

The terror attacks of Sept. 11, 2001 remain an "open wound," but can also remind Americans how to come together in trying times, "Fox News Sunday" host Chris Wallace reflected Friday.

"It's nineteen years since 9/11, and it still is an open wound," Wallace said on "Bill Hemmer Reports."

"It is still something that we feel so deeply, and I suspect this true of you -- I know it was true of me -- as we hit each of those key moments, whether it be a moment of silence when the first plane hit the first tower and then another plane hit the second tower and then [the crash of United Airlines Flight 93 in] Shanksville [Pa.] -- it just transports you back in time to what you were thinking and feeling at each of those moments," he added.

Wallace then discussed the heroism of Flight 93's passengers and crew, who fought back against the hijackers and sacrificed their lives to prevent the plane from reaching its intended target in Washington, D.C.

"It's so interesting because those 40 people on board Flight 93, who took the vote and then stormed the cockpit and drove the plane into the ground in that field in Shanksville rather than continuing on -- and we all think that it was bound to hit the beautiful dome of the Capitol in Washington -- that was really the beginning of the U.S. War on Terror, the response to Al Qaeda's brutal, savage attack," he remarked.

Turning to the present day, Wallace noted the lack of national unity during the coronavirus pandemic as a profound contrast to the aftermath of 9/11.

"I think it's a sad comparison because 9/11 brought us together, not forever, but certainly for months, if not a full year," he said, "and all of the divisions -- with the Bush-Gore election in 2000 -- those were all forgotten and we were all reminded, as we always should be, [that] there's so much more that binds us together than that divides us."