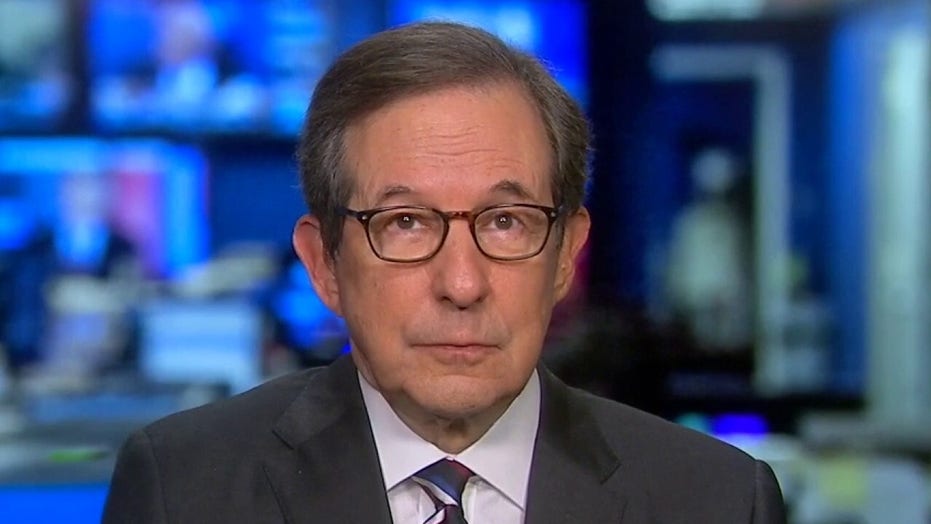 "He hasn't said a word as we sit here today," Wallace told host Chris Foster. "He's had a lot of women come out and defend him, a lot of women who, incidentally, went tooth and nail after Brett Kavanaugh back in 2018 and said women must be believed.

"Now, here's a woman, and they don't want to believe her," Wallace added. "And if Biden had denied it two weeks ago, when we were in this furor of the coronavirus, I think it would have been largely ignored. The story hadn't gotten as big and people weren't paying as much attention to Joe Biden.

"Now, the story has built. The story of him failing to come forward and refute it and kind of hiding behind women has grown."

Biden was expected to address Reade's allegations during an appearance on MSNBC's "Morning Joe" on Friday. Wallace said he expected Biden to categorically deny the claims.

"But when he does, I think he's going to have lost ... much of the benefit for coming forward and confronting the allegations."

Later in the conversation, Wallace said he thought Reade has a "much stronger case" than Dr. Christine Blasey Ford, who in the fall of 2018 accused Kavanaugh, then a nominee to the Supreme Court, of attempting to sexually assault her in the mid-1980s

"There's evidence that she [Reade] did contemporaneously ... [tell] her mother, her brother, some of her neighbors all said that she told them at the time ... But I don't think in any case, anybody should just be believed."