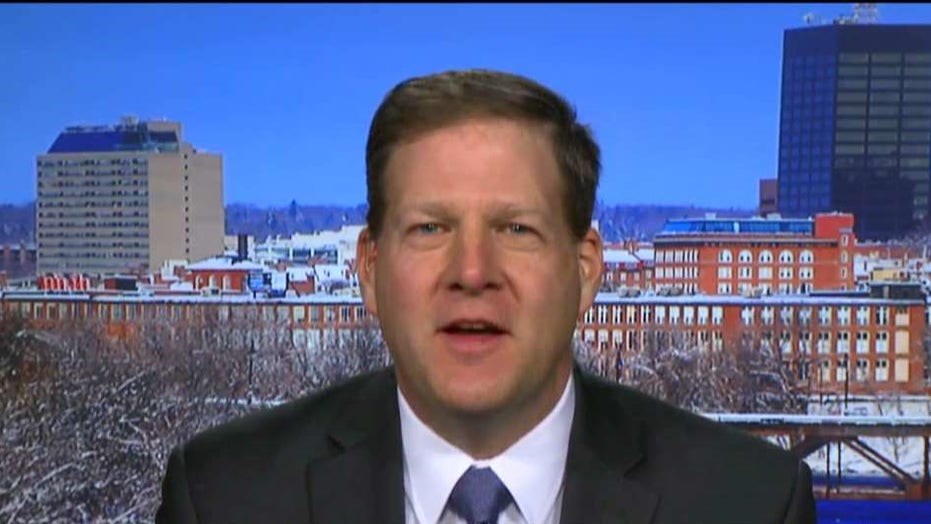 The early voting "circus" in New Hampshire will culminate in a nail-biting presidential primary and serve as a prelude to a contentious Democratic National Convention, New Hampshire Gov. Chris Sununu predicted Saturday.

Appearing on "Fox & Friends: Weekend" with host Jason Chaffetz, Sununu told viewers to "grab the popcorn" because it's "going to be fun to watch."

Sununu, a Republican, said Vermont Sen. Bernie Sanders will do well in the Democratic primary, but voters will reject Massachusetts Sen. Elizabeth Warren because of her "phoniness."

He added that South Bend, Ind., Mayor Pete Buttigieg will be trying to "find a way back into the mix as best he can," while former Vice President Joe Biden will "do better than most people think." 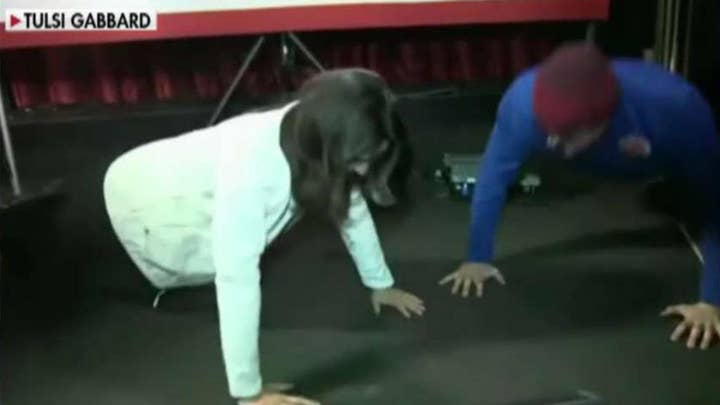 Sununu said he believes it will be a tight race in his "purple state" right down to the wire for the top four candidates.

However, he believes candidates "pushing this socialist, progressive agenda" are "placating and just saying whatever they think the crowd wants to hear."

"At the end of the day," Sununu said,"it's going to really hurt them come November, which is why the president is going to win. Not just here in New Hampshire, but nationally, because they're not going to be able to come back to this middle ground. No one is going to buy it."

He also predicted "the bloodiest, knock-down, drag-out, WWE-style Democratic Convention" this summer, "where you're going to get these social progressives who have no ability to compromise ... trying to figure out how they wedged themselves against the more moderate candidates."