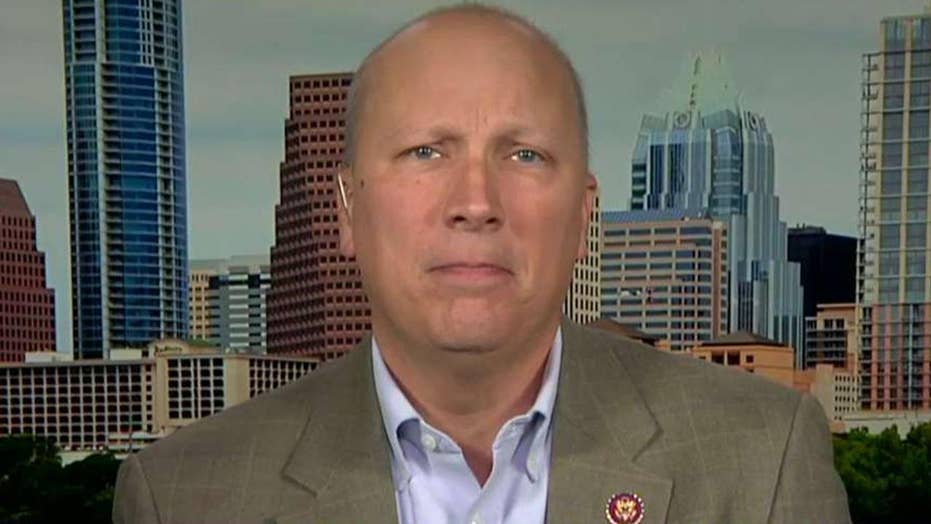 Rep. Chip Roy weighs in on the Mexico gunbattle that left 21 dead in cartel shootout near the Texas border.

Rep. Charles "Chip" Roy, R-Texas, touted on Tuesday a joint effort with Rep. Mark Green, R-Tenn., to push legislation that would designate specific Mexican drug cartels as foreign terrorist organizations in order to equip the government with the tools to “take them out.”

“We can increase the tools to be able to target them but more importantly send a big signal that we [will] take them out,” Roy told “Fox & Friends,” noting that the legislation was introduced in March.

Roy said that the legislation would be able to target anybody providing material support to terrorists, freeze assets and banks, stop the flow of money, and stop the flow of cartel members into the United States.

Roy weighed in on the four police officers who were among the nearly two dozen people killed after security forces engaged in an hourlong gunbattle with suspected cartel members Saturday in a Mexican town near the U.S. border, days after President Trump said he was moving to designate Mexican drug cartels as terror organizations. 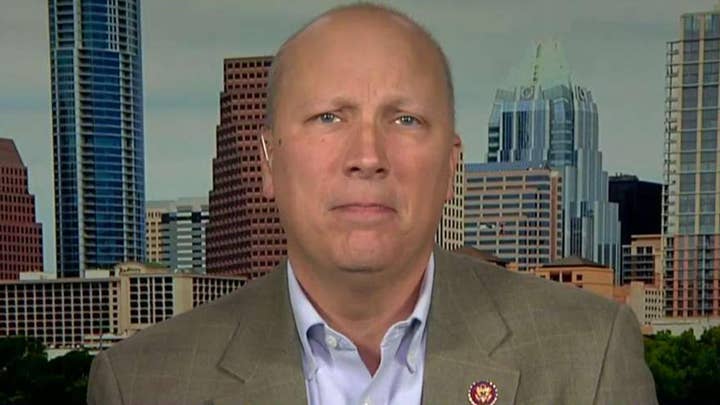 The shootout happened around noon in the small town of Villa Union, a town in Coahuila state located about an hour’s drive southwest of Eagle Pass, Texas.

Coahuila state Gov. Miguel Angel Riquelme told local media that four of the dead were police officers killed in the initial confrontation and that several municipal workers were missing. On Sunday, the Coahuila state government said that security forces killed seven additional members of the gang, bringing the death toll to 21.

At the time, Trump called on Mexico to "wage war" on the cartels. He told author and former Fox News host Bill O'Reilly in an interview last week that his administration is "well into" the process to designate drug cartels as terror organizations.

While the president did not indicate how the U.S. policy would change from past years, Trump said he told Mexican President Andres Manuel López Obrador that the U.S. stands ready to "go in and clean it out."

Roy praised Trump’s stance on the issue and said the commander in chief is “serious” about border security and targeting cartel resources.