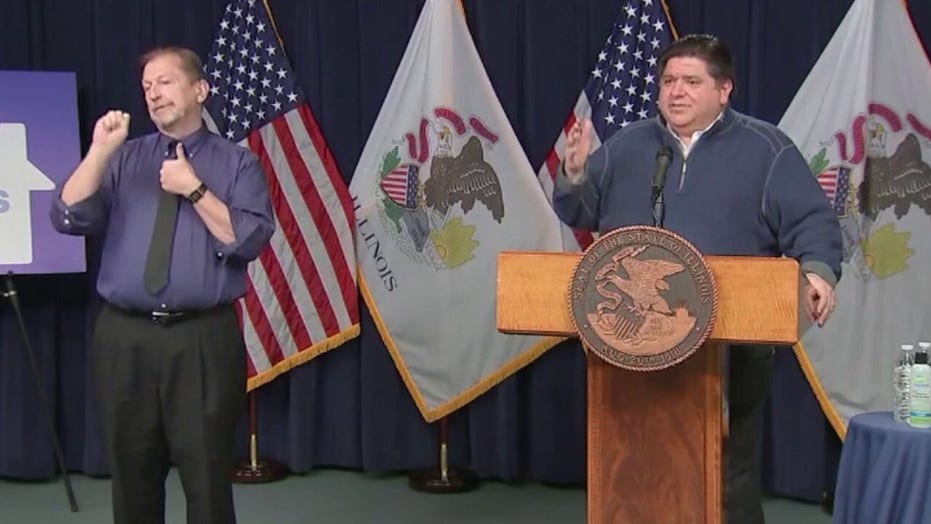 The editorial board of the Chicago Tribune has repeatedly slammed the Illinois Senate's request for a whopping $41.6 billion federal bailout as the state's financial troubles continue to grow amid the coronavirus outbreak.

"Let’s stipulate that Don Harmon, rookie president of the Illinois Senate, laid a rotten egg with his recent letter asking members of Congress to give Illinois a $40.6 billion bequest. Assorted politicians and pundits have scorned Harmon’s inclusion of a $10 billion pension bailout, as if a sudden pandemic created a pension crisis that, in fact, Harmon and his fellow Springfield lawmakers spent decades creating," the editorial board began a piece on Friday. "We called Harmon’s request shameless and dishonest. His 'ask' was roundly criticized and, we would bet, part of the reason Senate Majority Leader Mitch McConnell rejected the idea of state bailouts in a recent radio interview."

The Tribune editorial board agreed with McConnell that states should solve the problems they created and added that "taxpayers across the country should not be responsible for Illinois’ financial mismanagement and particularly its unfunded pension liabilities."

"It also helped expose Illinois Democrats’ agenda for 2020. While asking for a federal bailout, they have shown no movement toward cutting spending or removing from the November ballot a constitutional amendment that eventually will mean higher income taxes for millions of Illinois taxpayers," the board elaborated.

The board then knocked Illinois Democratic Gov. J.B. Pritzker for offering "no solutions" to his proposed state budgets only to wait "for money from the feds -- from federal taxpayers."

"Pritzker should be re-examining expenses and payroll and weighing furloughs for state workers. He should be negotiating with the state’s labor unions to pull back, or at least delay, pay increases that during a pandemic of mass unemployment are scheduled to ship hundreds of millions of dollars in raises to workers who largely are staying home," the piece continued. "Instead, there continues to be no appetite for reducing spending. Only asking for more money from taxpayers. ... The coronavirus will be the reason, we expect, Pritzker will make an even harder push for his graduated income tax. Revenue losses have been deep and painful."

"But voters already had many, many reasons to reject the pressure of sending more money to Springfield through a graduated income tax. Harmon’s letter -- a brazen, twisted plea for a bailout with no admitted responsibility on the part of politicians who got us here -- should give voters another one." 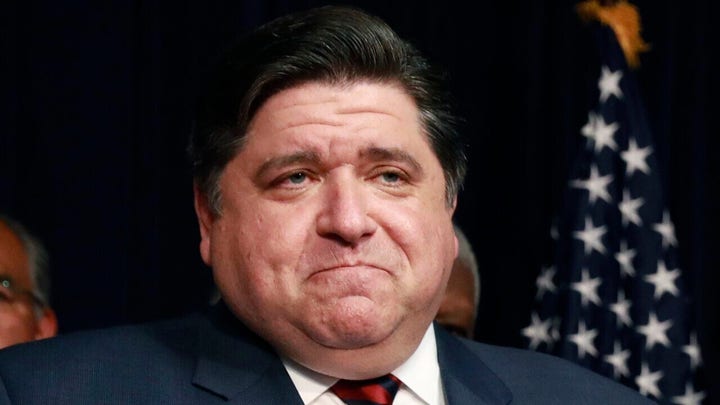 Earlier in the week, the Tribune tore into Harmon's "shameless, dishonest" request for the bailout.

"What is beyond galling is using the coronavirus as an excuse," the board wrote on Sunday. "Even by this state’s low standards, asking federal taxpayers from California to North Carolina, from North Dakota to Texas -- farmers, small business owners, teachers, nurses, bus drivers, bartenders- to help dig Illinois out of its pre-coronavirus, self-inflicted, financial hellhole is astonishingly brazen. Every member of Congress should carefully scrutinize pleas from states whose unbalanced budgets, embarrassing credit ratings and vastly underfunded pension systems predated virus outbreak."