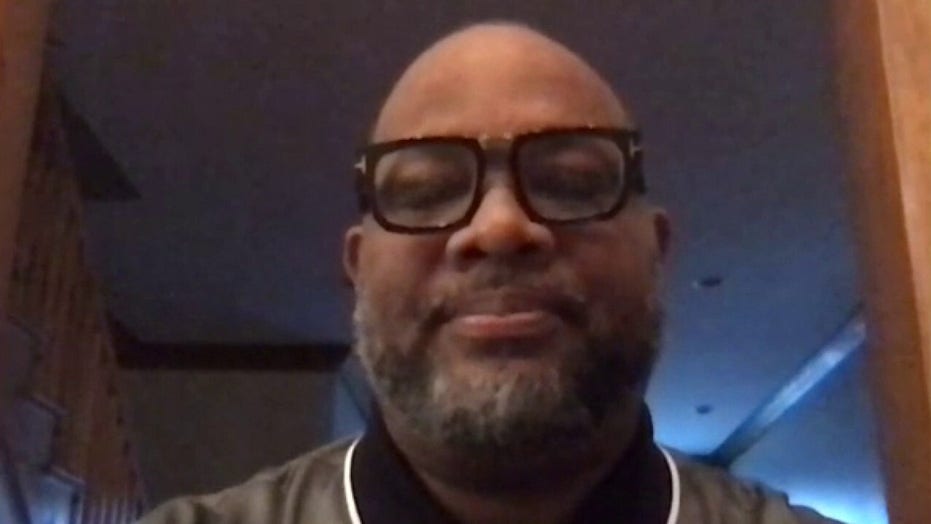 Why has Chicago seen its deadliest day in 60 years?

A Chicago pastor told “Fox & Friends” on Wednesday that the violence and looting in the city in recent weeks “only destroys the things that we are striving so hard to advance in our community.”

Pastor Corey Brooks of New Beginnings Church made the statement days after Chicago reportedly recorded 18 murders on May 31, the city’s deadliest day in 60 years.

The grim milestone was reached on a day Chicago was roiled by another round of protests and looting following the Memorial Day death of George Floyd in police custody in Minneapolis. The 18 deaths tallied by the University of Chicago Crime Lab made May 31, 2020, the single-most violent day in six decades, the Chicago Sun-Times reported Monday. The Crime Lab numbers go back only to 1961.

On May 29 and May 30, there were seven murders. The 25 murders on those three days made for the most violent weekend in Chicago’s modern history, according to the paper.

CHICAGO SEES ITS DEADLIEST DAY IN 60 YEARS WITH 18 MURDERS IN 24 HOURS: REPORT 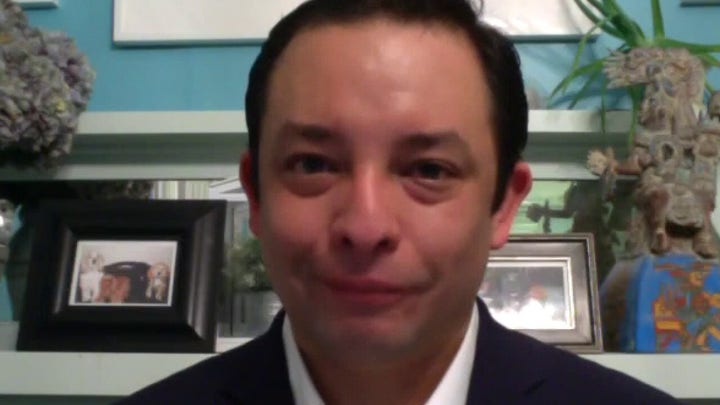 “We are experiencing some tough times right now,” Brooks said.

“We just got through the looting of a lot of stores and as a consequence, there is [sic] a lot of people on the south side of Chicago and the west side of Chicago that are predominantly black that are without pharmacies, without grocery stores, without some of the essentials that people need and that's unfortunate.”

He acknowledged that there “should be a lot of outrage” over Floyd’s death.

“We should protest, it's our First Amendment right, but never should we move that protest into looting because it only hurts us,” Brooks explained.

“It only destroys the things that we are striving so hard to advance in our community so I'm hoping and praying that we can turn things around.”

Brooks noted that “we worked hard to get businesses to come to the south side of Chicago and the west side of Chicago and now that the looting has happened, unfortunately, there’s going to be a lot of stores that don’t want to return like Walmart and Target.” 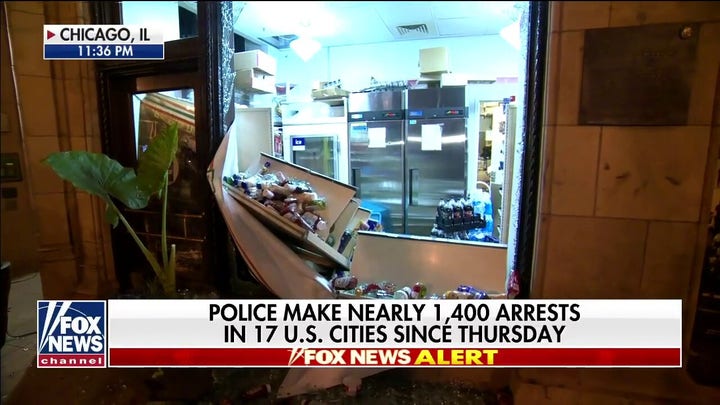 Brooks also pointed out that the morale of many Chicago residents has been negatively impacted, with many jobs lost during the coronavirus pandemic, which forced businesses to temporarily close.

“I don't think a lot of people really understand that,” Brooks said. “These are families that you are talking about, these are individuals who go to work every single day to try to make a living to try to take care of their families and now those jobs are gone.”

He added, “The last thing we need is for families not to be able to take care of themselves and so the morale is very low, but I'm hoping that somehow we can turn it around by convincing these companies to stay and allowing these people to have jobs because they are very much needed.”

Last week, the Labor Department reported that the 11-week total of job losses across the country since states directed residents to stay at home and forced nonessential businesses to close is roughly 42 million, a rate of unemployment unseen since the Great Depression.