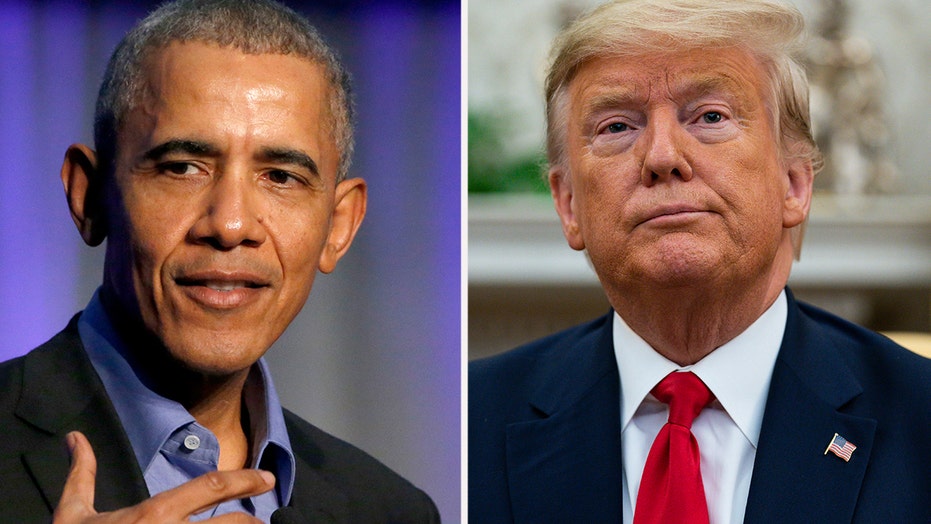 When "MSNBC Live" anchor Katy Tur asked Alter why millennials didn't vote in larger numbers, she answered: "One reason is that Barack Obama was such a transformative figure for people and he was, for many people our age, their first president that they really got behind.

"And he made voting into an act of love," Alter continued. "So I don't think that millennials think of voting as their duty. They think of it as something that they only do for somebody that they really care about and really believe in -- and that makes it really hard for somebody like a [former New York City Mayor] Michael Bloomberg or a [former Vice President] Joe Biden to attract millennial voters because they just don't believe in them that much."

Alter was appearing on the cable network to promote her new book, titled "The Ones We've Been Waiting For: How a New Generation of Leaders Will Transform America."

Last year, Alter -- the daughter of former longtime Newsweek editor and New York Times best-selling author Jonathan Alter and former "The Colbert Report" executive producer Emily Lazar -- was heavily criticized for tweeting a claim that the reason for the popularity of socialism among millennials is that they’ve “never experienced American prosperity."

“AOC [Rep. Alexandria Ocasio-Cortez, D-N.Y.] and I were born the same year [1989]," Alter tweeted in March after her cover story on the freshman lawmaker was published in Time. "She was a Dunkaroos kid—I liked fruit roll-ups. People our age have never experienced American prosperity in our adult lives— which is why so many millennials are embracing Democratic socialism."

Alter is far from the only media or Hollywood figure to rhapsodize about the 44th president. In 2012, Obama's reelection campaign came under fire for an ad it released with actress Lena Dunham in which the "Girls" star suggested that voting for Obama was akin to losing one's virginity.

"The first time shouldn't be with just anybody. You want to do it with a great guy. Someone who really cares about and understands women," she said.

The ad, titled "Lena Dunham: Your First Time," included Dunham suggesting that her vote made her into a woman.

"My first time voting was amazing. It was this line in the sand," she said. "Before I was a girl, now I was a woman. I went to the polling station, I pulled back the curtain, I voted for Barack Obama."