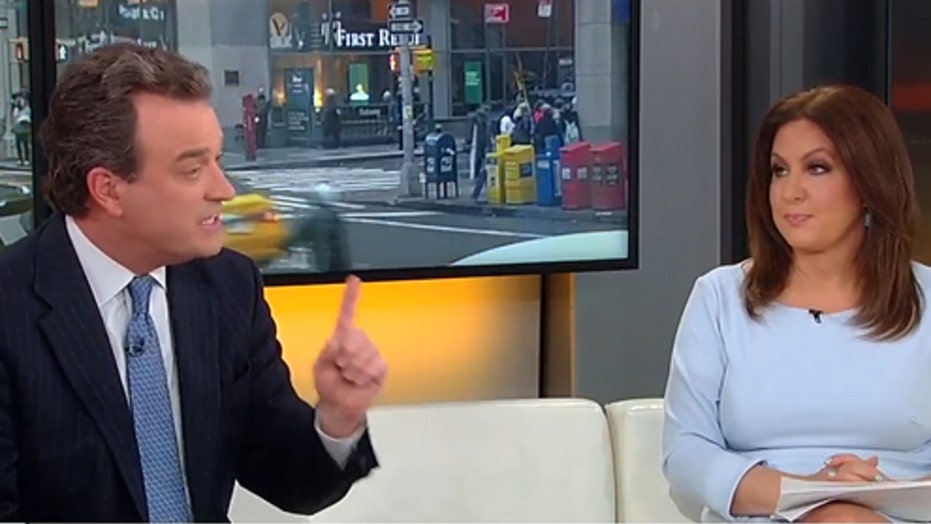 "Outnumbered" panelists Charlie Hurt and Leslie Marshall squared off on the Department of Justice and President Trump pushing to reduce the sentence of former Trump adviser Roger Stone.

Trump stepped up his criticism of DOJ prosecutors on Thursday concerning Stone's criminal trial after it was reported that the jury foreperson had posted anti-Trump and anti-Stone messages online.

“The bottom line is, if it had not been for their involvement with someone who got involved in politics and wound up winning the presidency, they never would have been charged," he added.

TRUMP SOUNDS OFF ON JUROR ‘BIAS’ IN ROGER STONE CASE, AMID NEW REVELATIONS

“I'll never understand that point though because somebody still broke the law,” said Marshall, a Democrat and radio host. 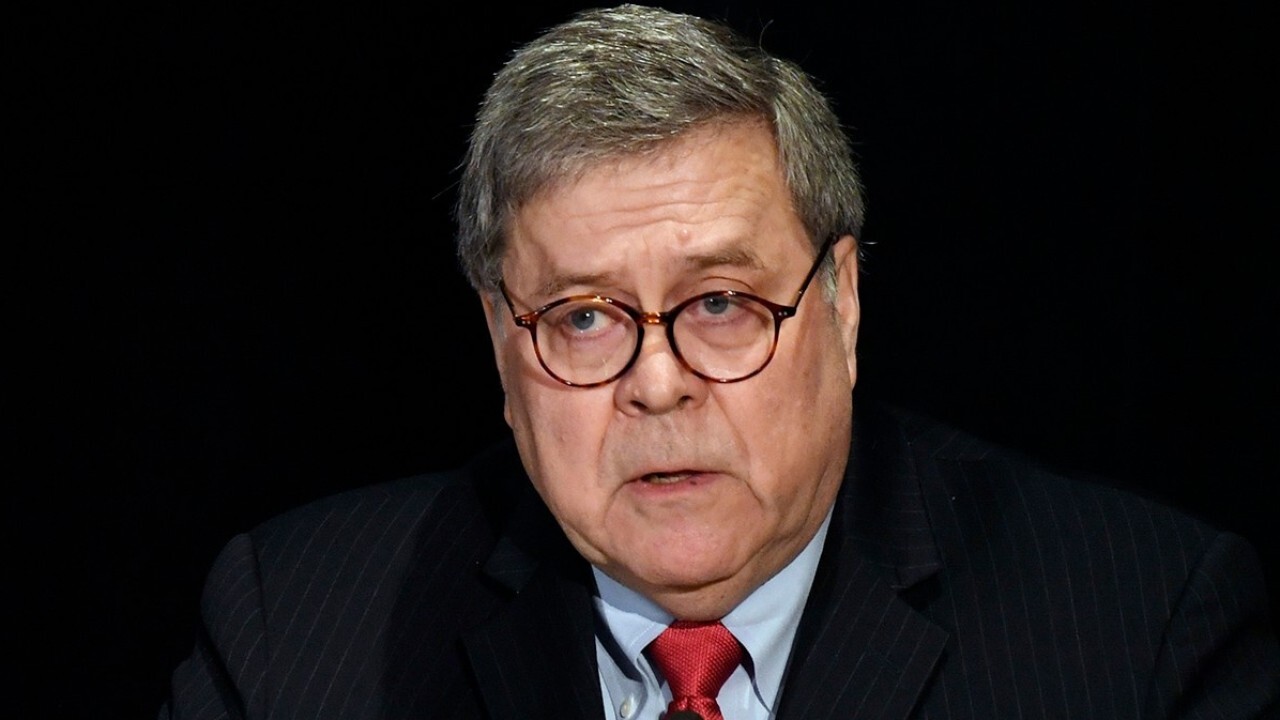 Hurt responded that Americans do not use prosecutions to go after political enemies and that they never have.

“I was uncomfortable when the FBI was investigating Hillary Clinton in the middle of her campaign because I don’t like investigations of political figures while they are running for office,” Hurt said.

A juror in Stone's trial, Tomeka Hart, reportedly stated Wednesday that she was the foreperson and defended federal prosecutors who recommended up to nine years in prison for Stone but then withdrew from the case after senior DOJ officials submitted a new filing that recommended a lighter sentence.

Soon afterward, Hart's history of Democratic activism and a string of her anti-Trump, left-wing social media posts came to light.

Marshall said that coming to an agreement about the prison sentence recommendation for Stone being too harsh is “possible,” however, it does not negate the fact that the law was broken.

Marshall went on to say, “Even if the AG, William Barr, was acting with integrity, the president’s actions seem to be over the line with his tweets and his comments and the timing of it, I think, honestly, make the AG looks like his political lapdog even if he has integrity and that is not the case.”

“The president is not helping the AG,” Marshall added.

Hurt said that everyone involved in the Stone case should be “pardoned.”