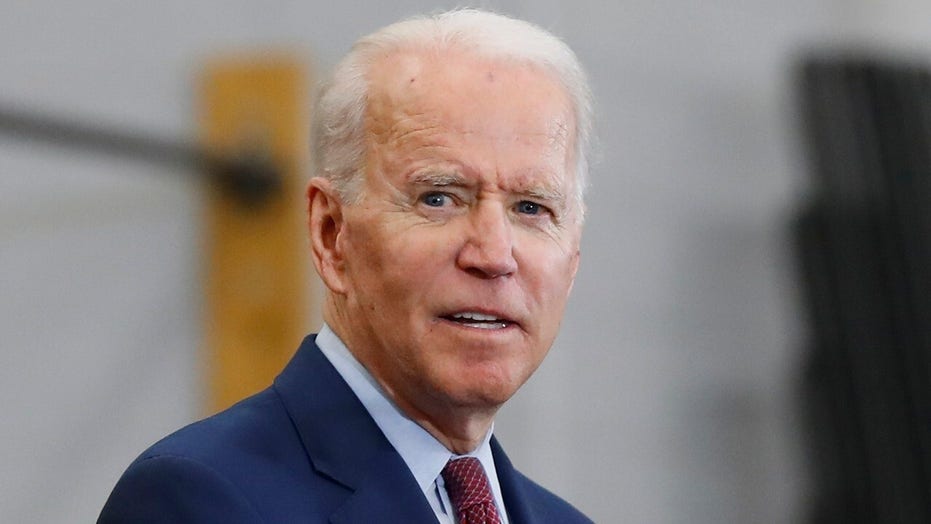 Hurt said that the Biden campaign pitch is designed to “go back to the swamp" and send a signal to the establishment that he's the "safe person" in the race.

He said Biden's pitch is essentially that, "I really am going to do what it is that the Democratic establishment wants me to do which is if I win back the White House ... I am going to get the old band back to together with all of the old Obama people and they’re all going to do the same things.”

Biden’s now the clear front-runner in Michigan with the final polls showing the former vice president with a double-digit lead over Sanders. 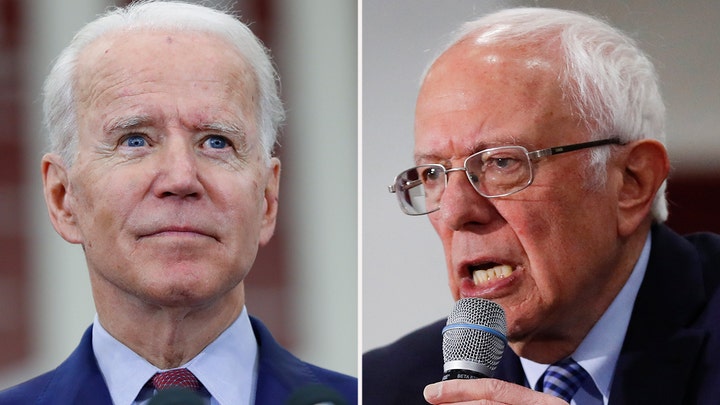 But the Vermont lawmaker is holding out hope for a repeat performance that would stave off elimination and instead boost the senator back into a massive battle with Biden for the nomination.

“I think we're gonna do well on Tuesday, and we're gonna beat Biden,” an optimistic Sanders predicted on Sunday.

Hurt said that Trump’s election in 2016 “exposed” problems in the Department of Justice and media bias.

“None of that would have been exposed if Hillary Clinton had won and Joe Biden has said, ‘We’re going to put the monster back together and nobody is going to get in trouble and we’re going to relive our old glory days if you just work hard enough to get me elected president,'” Hurt said.