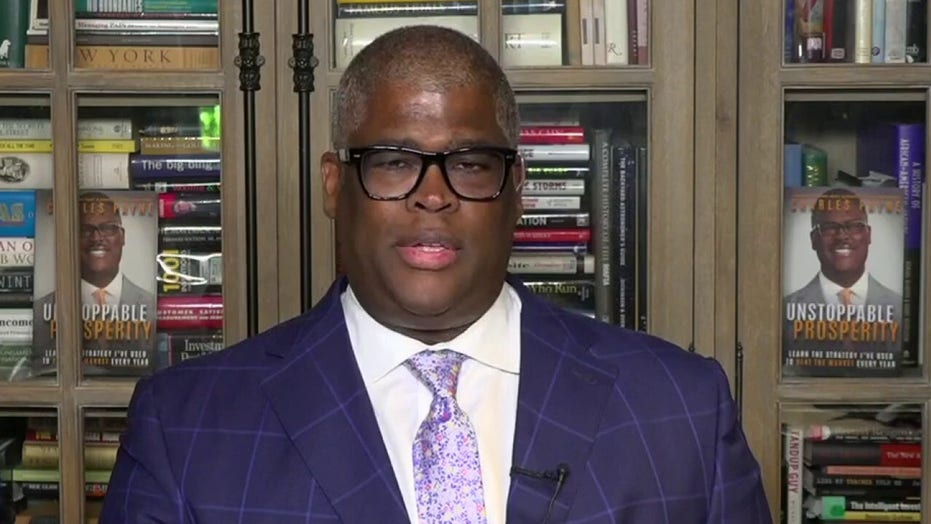 Fox Business host Charles Payne on Tuesday urged tech giants such as Google, Facebook, Apple and others to help Americans, especially minorities. with employment rather than “whining” about social justice causes.

“Silicon Valley and this virtue signaling have got to stop. It’s got to stop,” the host of "Making Money with Charles Payne" told “America’s Newsroom.”

Payne reacted to more than 1,600 Google workers signing a letter to CEO Sundar Pichai, in a bid to prevent the company from continuing to sell products to police departments, according to a report from TechCrunch on Monday.

“We’re disappointed to know that Google is still selling to police forces, and advertises its connection with police forces as somehow progressive, and seeks more expansive sales rather than severing ties with police and joining the millions who want to defang and defund these institutions,” the letter, viewed by the publication, stated. 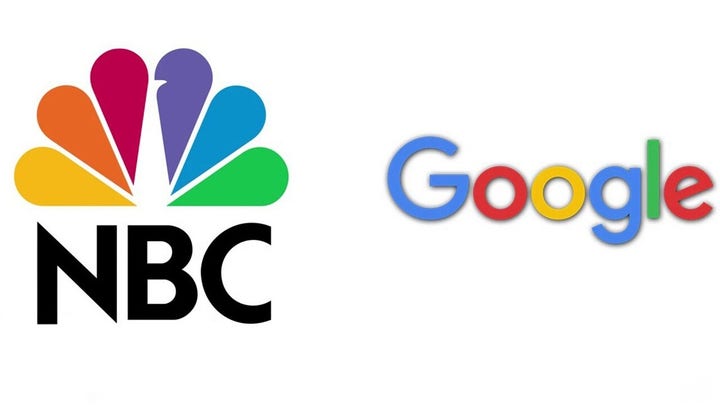 Employees specifically pointed out Google's public recognition of a partnership with the Clarkstown, N.Y., Police Department, which has been sued over claims it engaged in illegal surveillance practices in 2015 pertaining to Black Lives Matters protesters.

Payne noted that 2.2 percent of the company's employees are African-American.

“Maybe take this sort of energy, this righteousness, and put it into helping Americans get their skills up so they can have jobs. This other stuff will take care of itself,” Payne said.