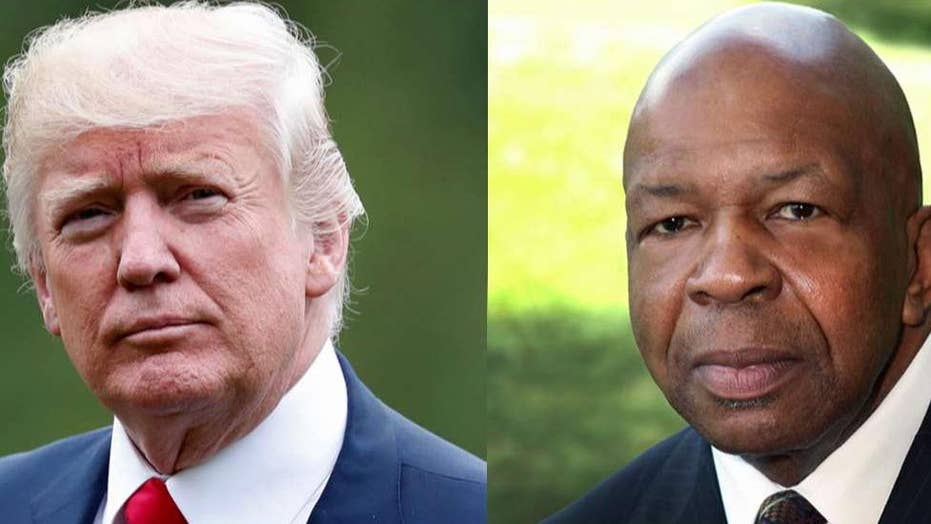 Appearing on MSNBC, Charlamagne was asked why the president attacked Rep. Elijah Cummings, D-Md., and the "rat and rodent infested mess" in Baltimore, he responded "because he's a racist."

The "Breakfast Club" host acknowledged that Baltimore "is in bad shape," but placed blame on "systemic racism," "oppression," and "marginalization."

“You are the President of the United States of America. If you think that Baltimore has a problem, then go fix it. Send some federal aide there. You want to ‘Make America Great Again,’ then start with Baltimore," Charlamagne told MSNBC anchor Stephanie Ruhle.

"Once again, it's just systemic racism and oppression. That’s the only reason he’s having this conversation, but we’re letting him distract from the fact that it started with the kids at the border.

"Don’t let him change the subject so easily by talking about Baltimore, because Donald Trump don’t give a damn about those black kids in Baltimore or those brown kids at the border. Let's be clear on that.” 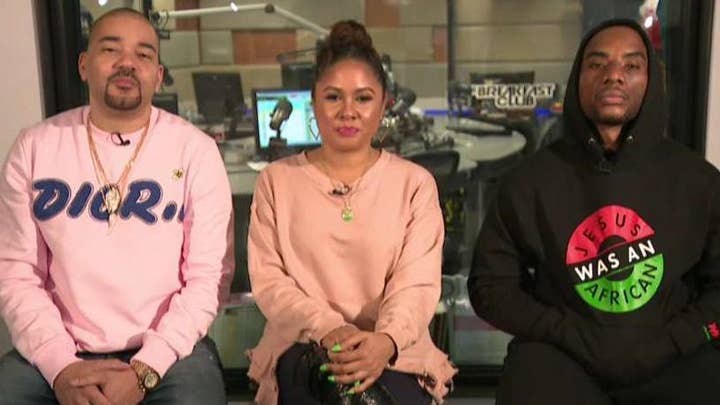 He went on to accuse the Trump administration of "fascism" and the president of pushing a "fascist agenda." He also labeled Trump as a "Russian agent" and insisted that GOP lawmakers were "aiding and abetting" the relationship between the Trump campaign and Russia.

"I think democracy, as we know it in America, is dead," Charlamagne declared. "I really do, I really do. I mean, this guy controls the Department of Justice at this point, you know? The Senate is run by Republicans. He basically has the Supreme Court in his pocket. Like, what can we really do in 2020 if he has the deck stacked against the country like that?"

Charlamagne, who has hosted several 2020 Democratic candidates on his show, later suggested that he wouldn't sit down with President Trump.

“I just don’t feel it would be a productive conversation. That would be a conversation for entertainment purposes," Charlamagne said. "It would be great, you know, publicity for our show. It would be great ratings-wise but he doesn’t really need to be sitting down with me, he needs to be sitting down with the Elijah Cummings of the world, and the Maxine Waters, and the John Lewises and you know the people who actually have a stake in this country in that way.”