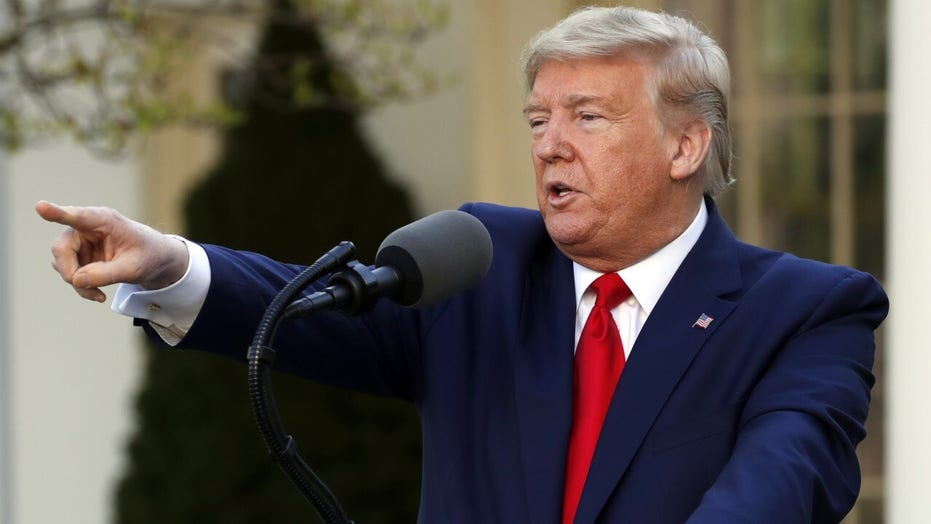 CBS News admitted to a "mistake" on Monday after airing footage of an overcrowded hospital room that was allegedly in New York City but was actually from a hospital in Italy.

"It was an editing mistake. We took immediate steps to remove it from all platforms and shows," a CBS News spokesperson told Fox News.

Last Wednesday, "CBS This Morning" included a brief clip showing several patients and medical professionals in one room during a report about the rising threat of the coronavirus outbreak in New York City.

However, that same footage aired days prior on Sky News.

“This is the main hospital in Bergamo, in Lombardy province. It’s one of the most advanced hospitals in Europe,” Sky News reported.

ABC News made a similar mistake last fall when it aired footage from a Kentucky gun range while falsely claiming it depicted a fierce battle between Syrian Kurds and Turkish forces.

The network aired the footage framing it as battlefield video, when, in fact, it appears to be from a night gun demonstration at the Knob Creek Gun Range in West Point, Ky.

ABC News issued a correction and apologized for the error.