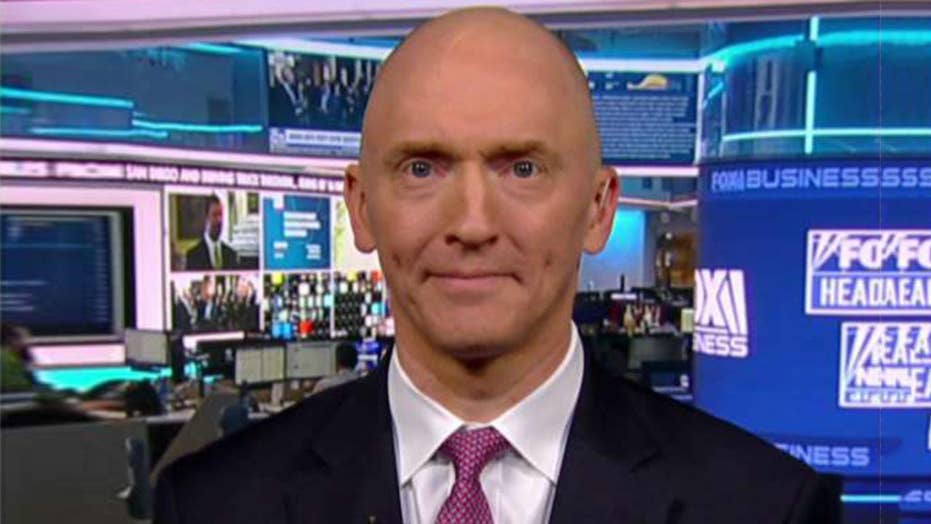 “We’ve known about this hoax for so long and all of the wrongdoing and unfortunately, there’s been no real action to address these issues so it’s a positive but it’s not anything amazing,”

Justice Department Inspector General Michael Horowitz has found evidence that an FBI lawyer manipulated a key investigative document related to the FBI's secretive surveillance of a former Trump campaign adviser -- enough to change the substantive meaning of the document, according to multiple reports.

The new evidence concerning the altered document, which pertained to the FBI's FISA court warrant application to surveil Page, is expected to be outlined in Horowitz's upcoming report. CNN first reported the news, which was largely confirmed by The Washington Post.

The paper eventually added a correction to the bottom of its piece, reading, "Correction: An earlier version of this story erroneously stated that the FBI employee being investigated for altering a document worked underneath former Deputy Assistant Director Peter Strzok. The employee was a low-level lawyer in the Office of General Counsel and did not report to the deputy assistant director."

“They were spying on all the people I was talking with during the Trump campaign, during the Trump transition and into the early months through September, apparently of 2017 so all of my interactions with various people, they swept up all of that,” Page said.