Carol Swain: Universities are ‘destroyed,’ and have become indoctrination centers

"And the persons, the teachers who have come out of the university system. They have come out woke. And if they have a degree in teaching education, their mission is to indoctrinate your children."

Laws intended to prevent the teaching of critical race theory and other divisive concepts in schools have been proposed or passed in dozens of states across the country, drawing varied feedback from education advocates and experts on both sides of the aisle. 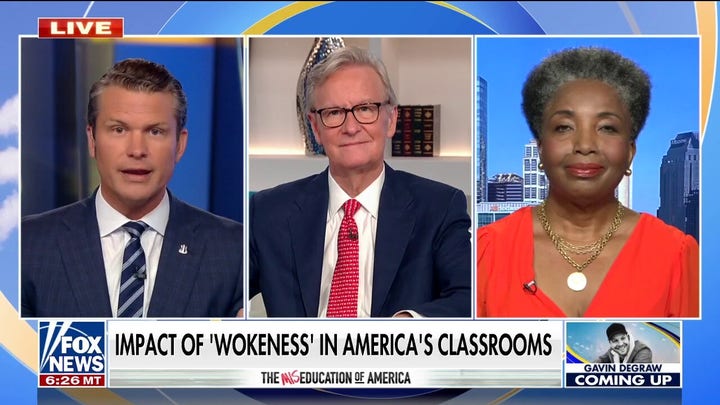 Swain said parents need to reconsider if colleges are the best place for their children to get educated.

"Our young people, regardless of whether they come from conservative or liberal families. They are not being educated."