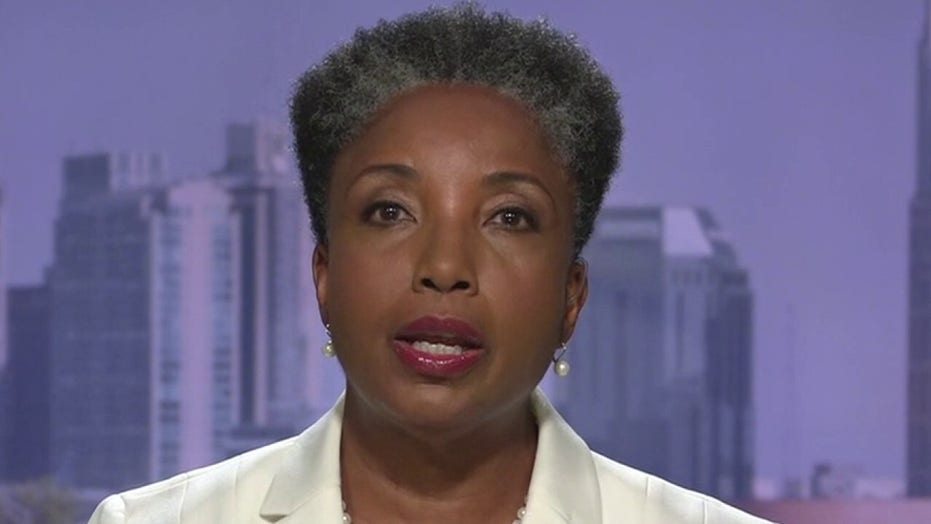 Concerns over sending kids back to school in the fall are "not supported by the science" -- and people prioritizing their "political agendas" know it, former Princeton professor and Black Voices for Trump Advisory Board member Carol Swain said Sunday.

In an interview on "Fox & Friends," Swain cited encouraging signs from countries abroad that largely have reopened their doors to younger children, and argued there was a "great risk" to keeping them at home for the start of the new school year.

"If you look at what world experts are saying, like the American Academy of Pediatrics, the Hospital for Sick Children in Toronto, experts in the U.K., children are not at risk of either contracting or spreading COVID-19," Swain asserted.

TRUMP SAID HE IS COMFORTABLE SENDING HIS SON, GRANDCHILDREN BACK TO SCHOOL

"They need to get back to school. There's great risk for them staying at home," she added. "It disrupts the family structure, it disrupts learning and it hurts the poorest children most of all because they don’t have the resources for the parents to hire someone to help them while they work." 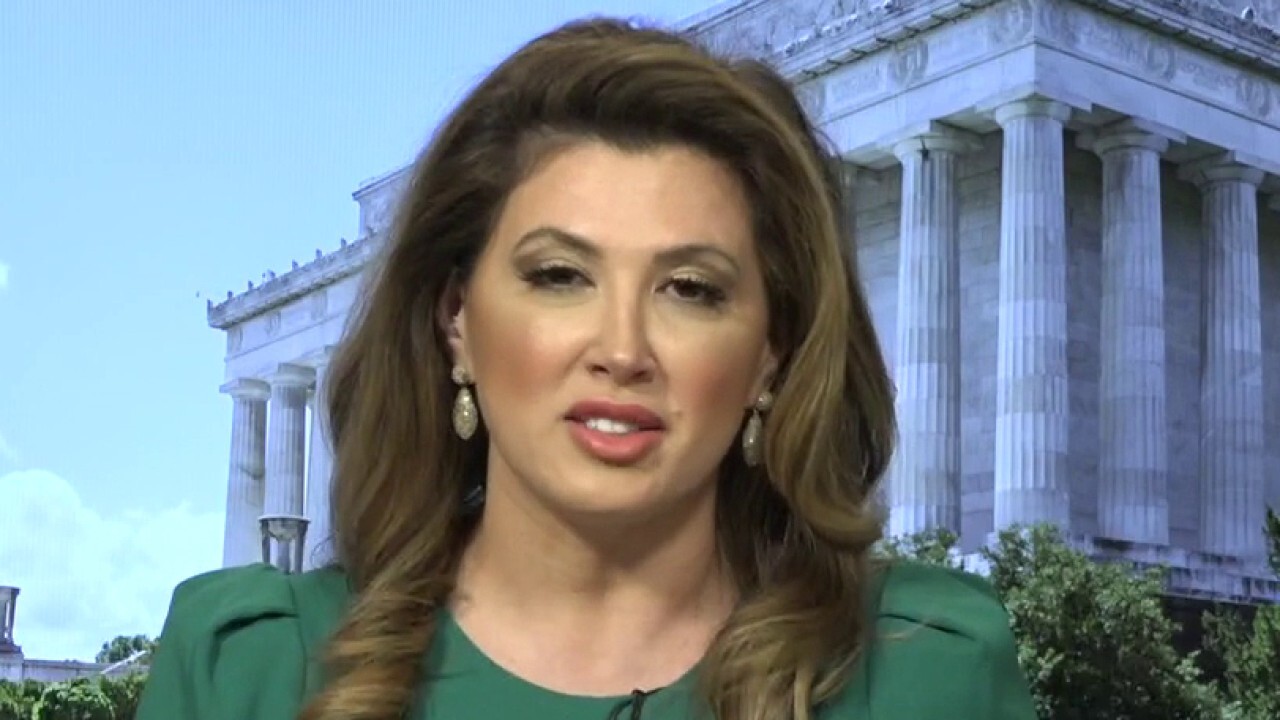 Dr. Janette Nesheiwat on how to safely reopen schools amid pandemic

While some epidemiologists have warned that not enough was known yet about the virus for schools to reopen safely for all, others – including the director of the Centers for Disease Control and Prevention – argued that keeping them closed would pose an even greater threat to children.

CDC ROLLS OUT TOOLS FOR SCHOOLS TO REOPENS SAFELY

President Trump, who for weeks has been pressuring schools to reopen, asked Congress on Thursday to pledge $105 billion to schools as part of the next coronavirus stimulus bill.

As lawmakers are expected to mull over the issue, Swain expressed little optimism in a bipartisan conclusion, warning viewers: "politics underlies everything."

"Whether we like it or not, there are people that don't care about the children," she said. "They care about the election, and they see an opportunity to hurt President Trump by keeping everything shut down.

"And so," Swain added, "whatever's taking place in Congress, it's not about our nation's health, it's not about the children first. It's about political agendas. Unfortunately, that's the way it is in America today."