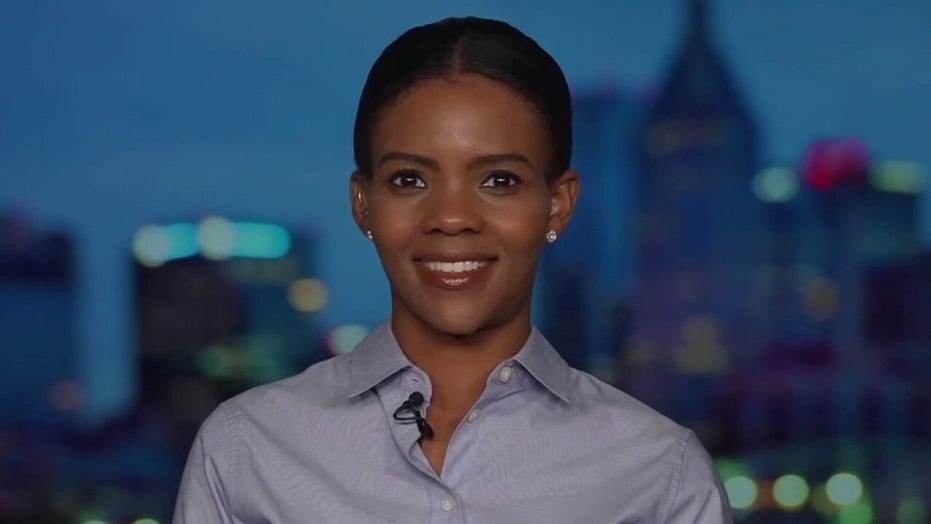 The Biden administration blamed an "error" Wednesday after promoting a radical activist group’s handbook that pushes critical race theory in schools and calls on educators to "disrupt Whiteness." Conservative commentator Candace Owens responds on "The Ingraham Angle" on Wednesday.

CANDACE OWENS: "Absolutely have not seen all. There will be more to come I can promise you that, Laura. Listen the Biden administration got caught red-handed and I want to be very clear about what their intentions are because we all know that Joseph Biden does not care about. His record when he was a senator tells us everything we need to know about him and his opinion of Black people. And his true opinion of Black Americans is that we are the dumbest part of the population. He believes that Black Americans are the easy pawns. This administration believes that if they keep stoking racial tensions, they can turn Black Americans into their permanent soldiers for their policies. And what they’re really trying to do is replace hard academics. I’m talking about engineering, mathematics, all that stuff is now a form of white supremacy. They don’t want kids to get the right answer. They want them to focus on, you said it Laura, emotional learning. Right? Because emotional learning is not rational learning. People that learn emotionally don’t tend to go off and become successful individuals. Rather people who learn emotionally tend to become angry, radical and Antifa-throwing BLM-burning individuals and those people are very easily targeted by the government and that’s what the Biden administration wants." 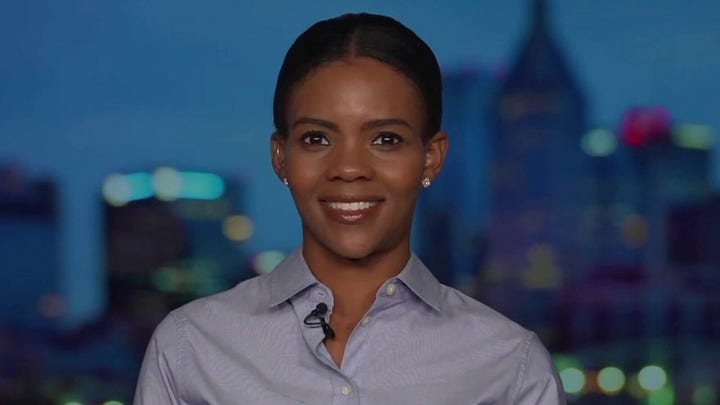