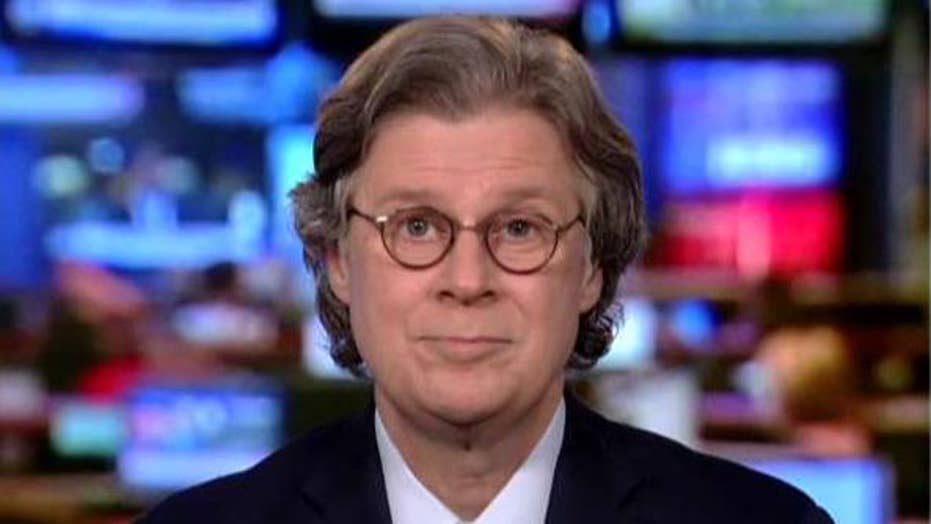 Byron York: Democrats confused about what they're accusing Trump of doing

York, a politics reporter for the Washington Examiner, told Martha MacCallum on "The Story" that Democratic lawmakers have gone from accusing the president of a campaign finance violation, to spreading claims of a "quid pro quo," to bribery.

"We've seen over the past several weeks ... it's been a sore spot among Democrats -- what to actually accuse the president of doing," York said. 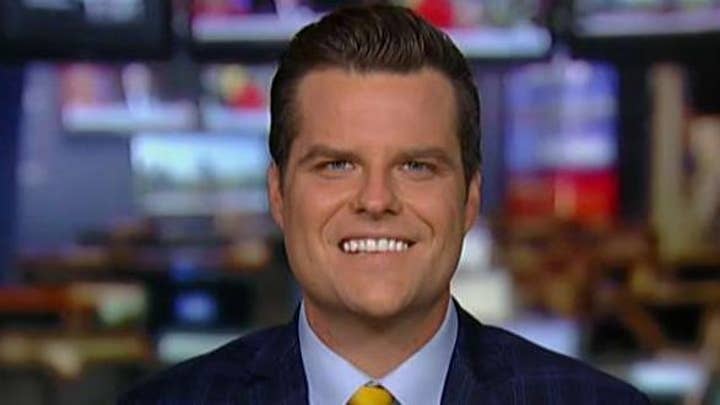 "Some suggest he might have committed a campaign finance violation. Then, they kind of tested the idea that the president extorted Ukraine in this matter, then they seemed to settle on the question of bribery."

York said three of the four professors who were witnesses at the House Judiciary Committee hearing earlier Wednesday concurred on a definition of "bribery" while Jonathan Turley, a law professor at George Washington University in Foggy Bottom, Washington D.C., appeared to not be on board with Democrats and his fellow witnesses.

"Today, what we saw was an effort to define 'bribery'," York said.

He added that "bribery" may be considered by some Democrats to be an easier charge to throw against the president.

"It's big, it sounds really serious, and it's very fuzzy," York said, adding that bribery, unlike other alleged offenses, is delineated in the Constitution's section on impeachment.

"It's pretty easy for people to understand in a popular sense," he said, noting that regardless of the technical accusation, Democrats have agreed that Trump abused his power in some way.