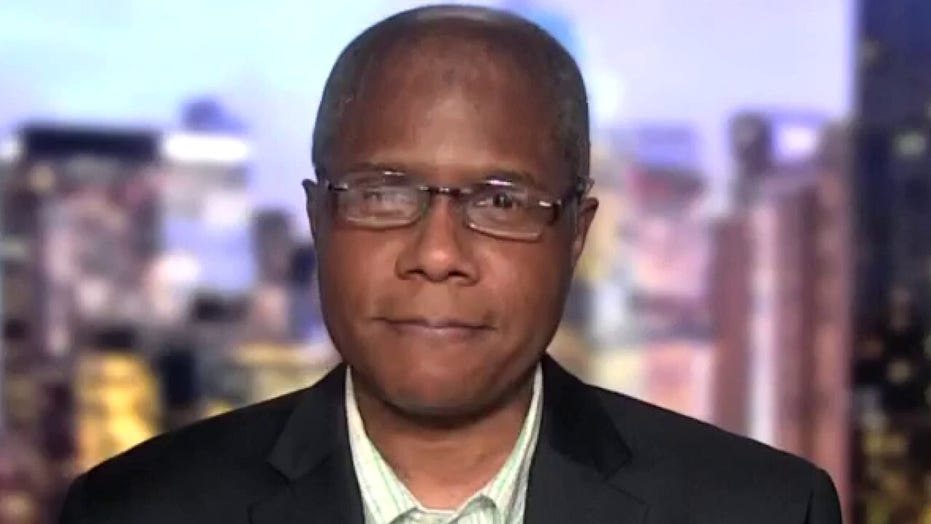 BuzzFeed News has reportedly fired senior reporter Ryan Broderick over what has been uncovered as a lengthy history of plagiarism.

The news site released a statement on Friday evening addressing the incident but not referring to Broderick by name.

"BuzzFeed News has found that the following articles do not meet our editorial standards, as laid out in our standards and ethics guidelines," BuzzFeed News editor-in-chief Mark Schoofs wrote in a note to readers. "As a result, the articles have been updated to more clearly attribute phrases and sentence construction to material previously published by other news organizations. In our commitment to transparency, we have also added an editor’s note to the top of each story indicating the original source."

Included in the note is roughly a dozen stories from Broderick that have since been updated with editor's notes, writing that BuzzFeed News is "continuing to look into the matter and will maintain this list with any other relevant articles that we find."

"It is BuzzFeed News’ policy that nothing may be copied, pasted, and passed off as one’s own work, and that all quotes should be attributed. We regret that in these instances those standards were not met," Schoofs continued. "BuzzFeed News apologizes for these lapses, both to you, the reader, and to the authors of the original work and their news outlets."

The incidents of plagiarism appear to date back to 2013 in a report about the terrorist responsible for the attack at the Washington Navy Yard that left 12 people dead. Many of the articles that apparently lifted from other sources were from Broderick's coverage of the coronavirus outbreak.

According to the editor's notes that have been added to the articles, Broderick plagiarized or misattributed The New York Times, The Washington Post, the Associated Press, The Los Angeles Times, CNBC, Vice News, The Guardian, and The Huffington Post among others.

Wall Street Journal media reporter Ben Mullin tweeted that "according to a person familiar with the matter," Broderick was terminated from the news outlet.

Broderick was hired by BuzzFeed back in 2012 and became a reporter for BuzzFeed News in 2013, according to his LinkedIn page. He became a senior reporter in 2019.

Fox News has reached out to BuzzFeed News for comment.