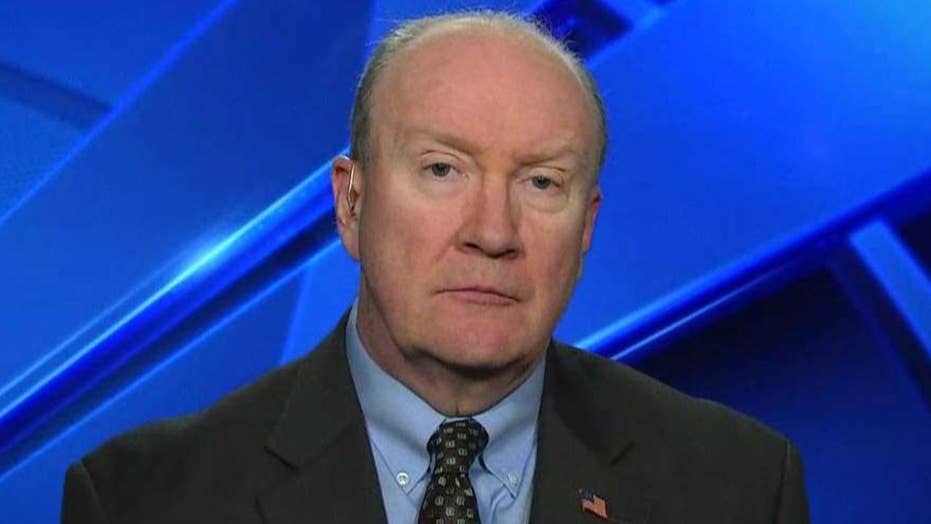 Andy McCarthy on significance of scheduled House vote on impeachment

A new study has found that the majority of coverage dedicated to the ongoing impeachment inquiry into President Trump is based on reports from anonymous sources.

The Media Research Center revealed on Tuesday that in the month after House Speaker Nancy Pelosi, D-Calif., formally announced the launch of the impeachment inquiry, 322 minutes of air-time was tallied between ABC News, CBS News, and NBC News with 140 individual news segments. Among those segments, roughly 57 percent "relied at least in part on information from anonymous sources."

Comparing the evening news programs, both "CBS Nightly News" and "NBC Nightly News" tied with approximately 60 percent of their coverage relying on anonymous sources while "ABC's World News Tonight" came in at 54 percent.

"Every source who talks to a reporter is promoting the facts and spin that best reflects their agenda," MRC research analyst Bill D'Agostino wrote in his study. "When President Trump or House Speaker Nancy Pelosi speaks on camera, viewers can make up their own minds about how much to trust what is said. But when a source hides behind the cloak of anonymity, that source's agenda is also hidden from the audience." 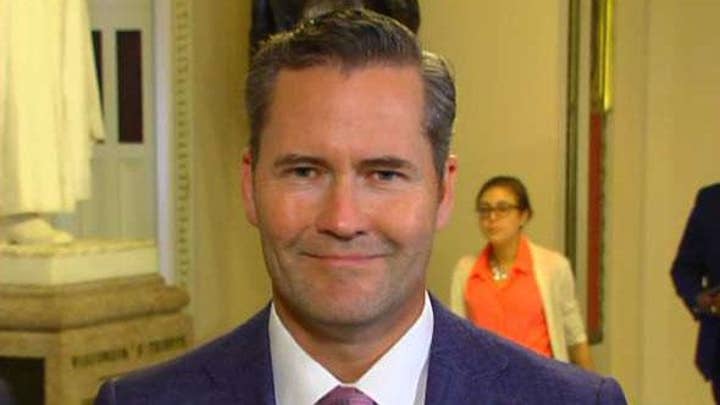 He continued, "Nonetheless, viewers of broadcast evening news this past month were bombarded on a near-nightly basis with anonymously sourced reports about the ongoing closed-door impeachment inquiry."

D'Agostino concluded, "Because this impeachment inquiry is unfolding behind closed doors, journalists have relied heavily on leaks — provided on the condition of anonymity — which audiences have no means of verifying. The result is a deluge of hearsay reporting that looks more like a game of telephone than serious journalism."