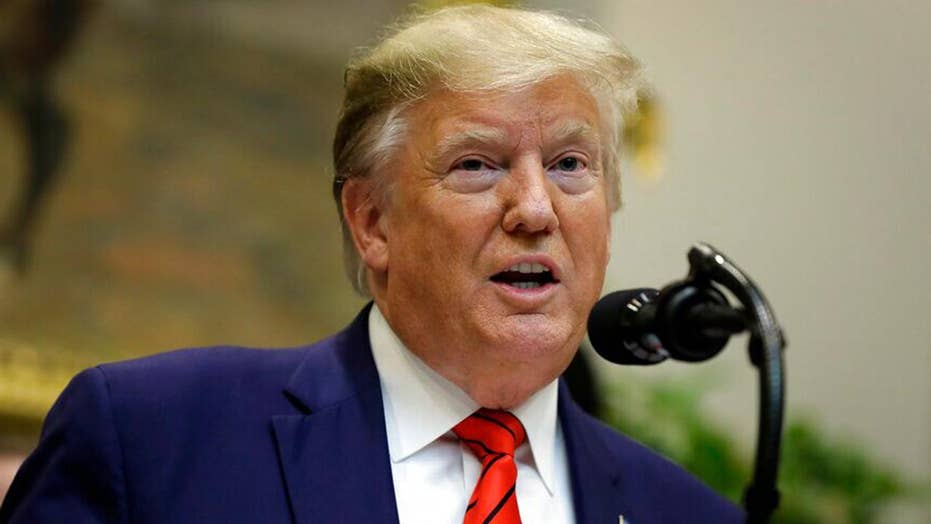 An 18-page staff memo has been distributed to Republican members on the three House committees ahead of the start of public impeachment hearings; chief congressional correspondent Mike Emanuel reports from Capitol Hill.

Broadcast news has been “more hostile than normal” toward President Trump since the impeachment inquiry began, according to a new study.

The Media Research Center (MRC) analyzed all coverage of President Trump and his administration on ABC’s “World News Tonight,” CBS’ “Evening News” and NBC’s “Nightly News” since Trump took office in 2017. MRC editor Rich Noyes noted that coverage of Trump has been “more hostile than normal” since Sept. 24 when House Speaker Nancy Pelosi, D-Calif., announced the start of the impeachment inquiry.

“Out of 684 evaluative comments included in these broadcasts, a whopping 96 percent have been negative, vs. a meager four percent that have been positive,” Noyes wrote.

To determine “the spin of news coverage,” the MRC examined “all explicitly evaluative statements” about Trump and his administration from “reporters, anchors or non-partisan sources such as experts or voters.”

The study indicated that ABC, CBS and NBC evening newscasts have featured 398 minutes of coverage related to the Ukraine narrative, which represented more than 60 percent of all Trump administration news since Pelosi announced the start of the inquiry. 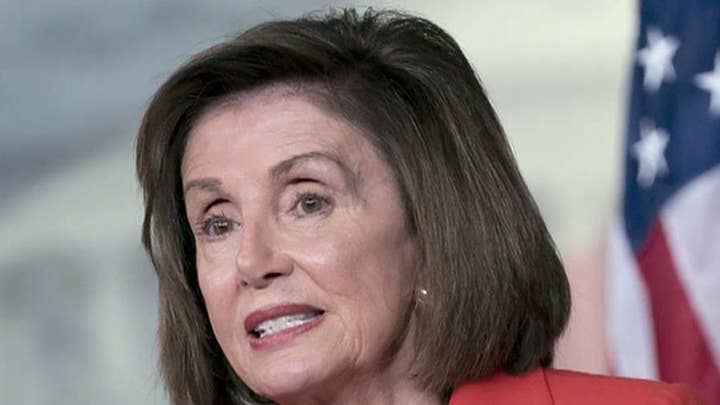 “With virtually no chance Senate Republicans will vote to remove President Trump from office, House Democrats’ drive for impeachment is more likely aimed at creating a deluge of negative daily headlines hoping to cripple Trump going into next year’s election. If that is indeed Democrats’ goal, then the three broadcast networks are doing everything they can to help achieve this partisan objective,” Noyes wrote.

While the impeachment news has not been friendly to the president, the MRC indicated that all the negative attention actually could harm the Democrats seeking to unseat Trump in 2020.

“TV’s heavy coverage of impeachment has essentially smothered coverage of the Democratic presidential race, which drew a meager 110 minutes of coverage during these six weeks — barely a third of the airtime granted to the 2016 campaign during these same weeks in 2015,” Noyes wrote.