BRIAN KILMEADE: We all know the qualities of a strong leader, a strong president – someone who takes responsibility for their actions, true to their convictions, whatever they are, is not afraid to admit when they've screwed up. But our current president, President Biden, he's not showing any of that.

We are in an economic crisis. Inflation is out of control. Home prices are skyrocketing. Gas prices are at an all-time high. Moms are having trouble finding baby formula. And if you're wondering who's responsible for this mess, you probably shouldn't ask President Biden because he is too busy deflecting blame instead of dissecting the problem, formulating a plan, and rallying the nation around that plan. You've got true leaders. They showed a responsibility in times of trouble. They do not blame. You want an example, look at another Democrat, President Harry Truman. He popularized the famous phrase, "the buck stops here," because with him in the Oval Office, it did.

And people respect that even when things go wrong. It's inspiring, right? And what about John F. Kennedy? Most people remember how he stared down Khrushchev and the Soviets and the Cuban Missile Crisis. But before that, he commissioned what we now know as the Bay of Pigs, a CIA led, botched Cuban invasion to oust Castro. When it failed, he owned it.

U.S. President Joe Biden speaks during a news conference in the East Room of the White House in Washington, D.C., U.S., on Wednesday, Jan. 19, 2022. Biden said it's the Federal Reserve's job to rein in the fastest pace of inflation in decades, and backed the central bank's plans to scale back monetary stimulus. Photographer: Oliver Contreras/Sipa/Bloomberg via Getty Images

President Biden is facing major challenges. While he can't seem to solve the problems like inflation for everyday Americans or migrants flooding into our borders, illegal immigrants, all the people really want is to see that he's trying, even if he's flailing. In conclusion, President Biden stop thinking about scoring political points and start thinking about solving problems for all of America. Be accountable, be reliable, be humble. 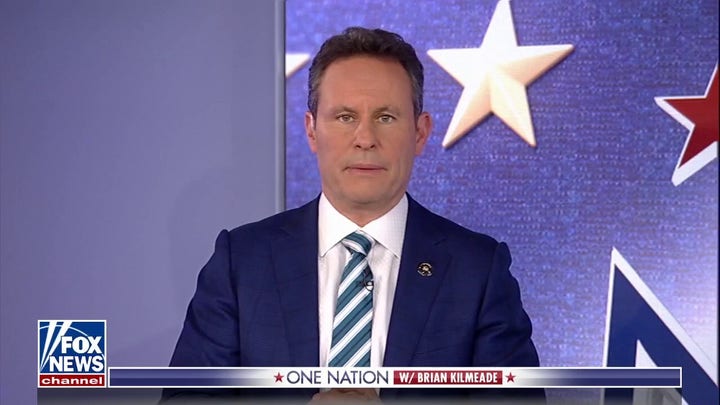