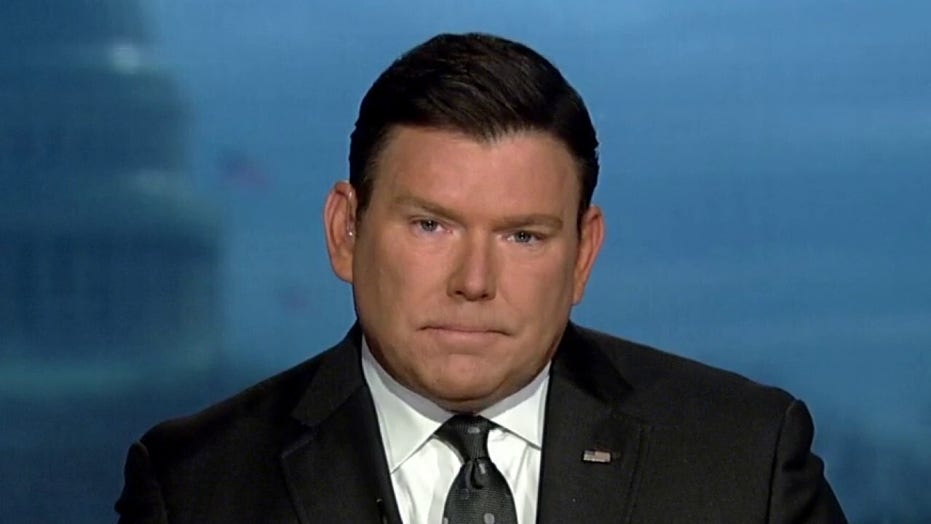 Bret Baier on the politics of the coronavirus pandemic

President Trump's address to the nation on coronavirus opened door to his critics, says Bret Baier, anchor of 'Special Report.'

"Special Report" anchor Bret Baier said Thursday that there is a feeling among lawmakers that major action will have to be taken in order to deal with the coronavirus outbreak in the days ahead.

Baier said that many lawmakers want to take politics out of the contagion equation and instead figure out how to move the country forward.

"You just heard [Rep. Brad Wenstrup, R-Ohio] talking about it [on Fox], but I will tell you that here in Washington, you get the sense that big things are changing and that big things are going to have to happen as far as from the federal sense and the state government sense," Baier said. 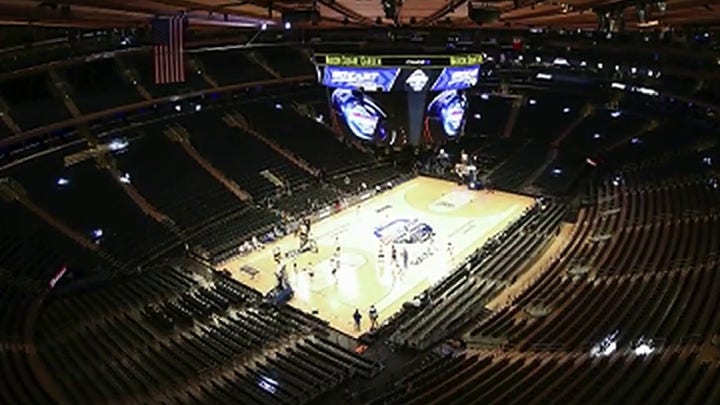 "People can argue how they characterize that reaction, but it is for the safety of people involved here. And this virus is different and something we don't know."

Baier said that President Trump's defenders have characterized his Wednesday night Oval Office address as striking the right tone, but noted that the White House later had to clarify some of the things the president said.

There was initial confusaion about whether American citizens trying to return home would be included in the ban on travel to and from Europe, as well as whether cargo was part of that restriction.

"And those are all big things," he said. "The biggest issue is going to be this testing situation and what each state is getting from the CDC and from the federal government as far as tests."