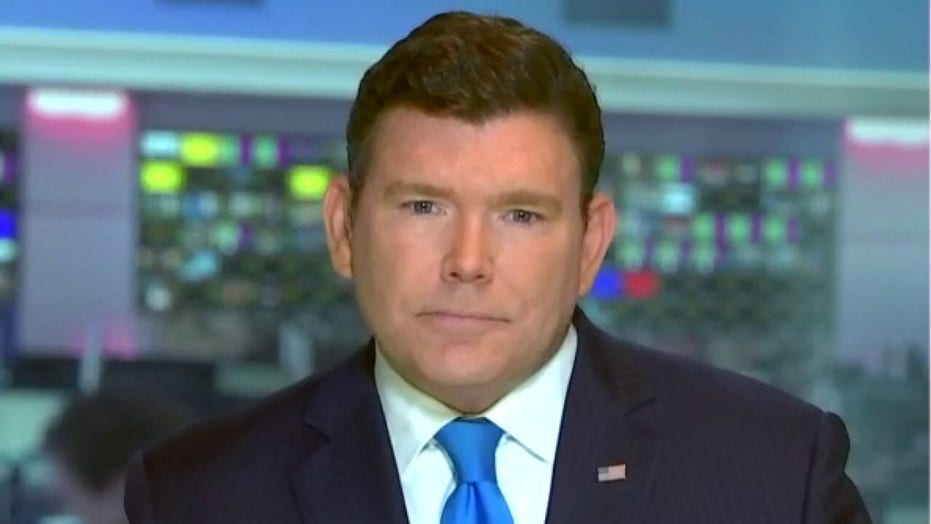 "It's like a snowball going down a hill, gaining more and more snow as it gets bigger and it is being covered by mainstream media," Baier told "Bill Hemmer Reports."

Reade accused Biden of assaulting her in March 1993. A former neighbor of Reade’s has since claimed she remembered Reade telling her about parts of the allegation in the mid-1990s and Reade told Fox News a resurfaced "Larry King Live" video featuring a woman talking about her daughter having “problems” while working for a “prominent senator” was her now-deceased mother. 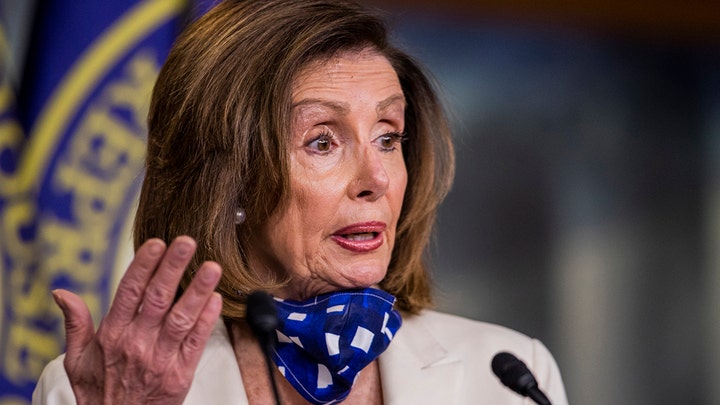 While Biden has remained silent on the issue and many Democrats, including House Speaker Nancy Pelosi are standing by him. Their support comes in stark contrast to their treatment of earlier allegations made against then-Supreme Court nominee Brett Kavanaugh, Baier explained.

Pelosi addressed the allegations during a press conference earlier Thursday, telling reporters that while she supports the #Metoo movement that gave way to victims of sexual harassment speaking out against powerful politicians, celebrities and media figures, she stands by Biden.

"I think really the disparity is so huge if you watch Nancy Pelosi and what she said in [response to] the Brett Kavanaugh allegations and how that was handled and what she's saying today," Baier said.

"You have these documents that show what the FBI was doing with these agents going to interview ... Flynn, and what [then-FBI Director] James Comey talked about setting all of that up," Baier said.

" In these documents," he continued, "it essentially says that they're going to set up this questioning, not telling him [Flynn] what it's really about in the hopes that either 'you get the truth or you get him to lie and get him fired.'"