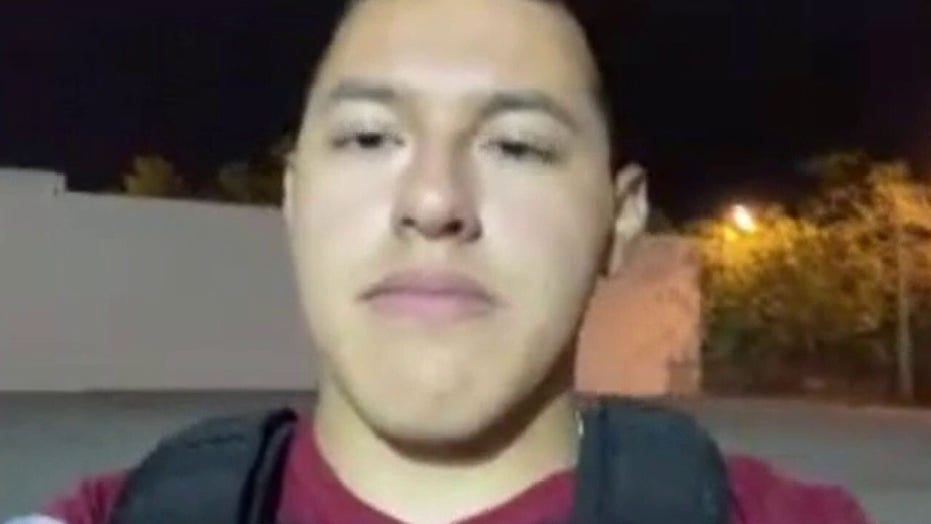 Rosas was on the ground in Kentucky's largest city, where protests raged for hours after a grand jury declined to indict any of the three officers under investigation for their part in the drug raid that led to the shooting death of Breonna Taylor on the night of March 13.

Shortly after the grand jury announced that former officer Brett Hankison would be charged with three counts of wanton endangerment, Rosas recalled a protester shouted at police, "y'all get ready to f---ing die." 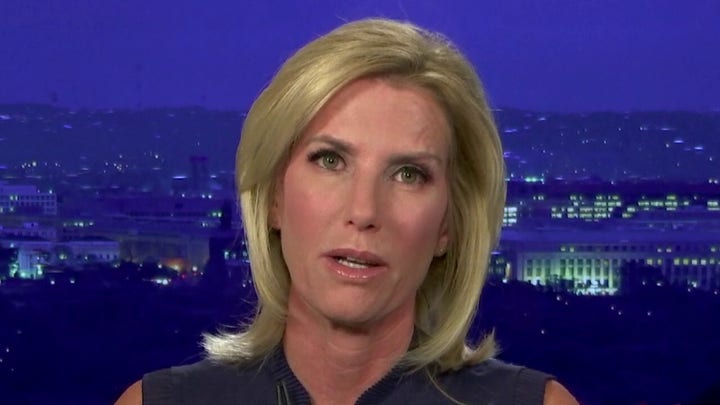 At around 8:30 p.m., a half-hour before a citywide curfew was to go into effect, two officers were shot.

"That crowd that was marching in the street, they came out of the park area in front of the Hall of Justice ...," Rosas recounted to host Laura Ingrham. "As they were marching away from the barricaded zone, there were people breaking off and smashing uncovered windows and setting fires.

"They were marching in the street towards the police officers when the officers fired flashbangs in the air over the crowd. A few seconds later, that's when we started to hear gunshots and people started to scatter."

A Louisville Metro Police Department spokesman told reporters late Wednesday that both officers were in stable condition and a suspect was in custody.