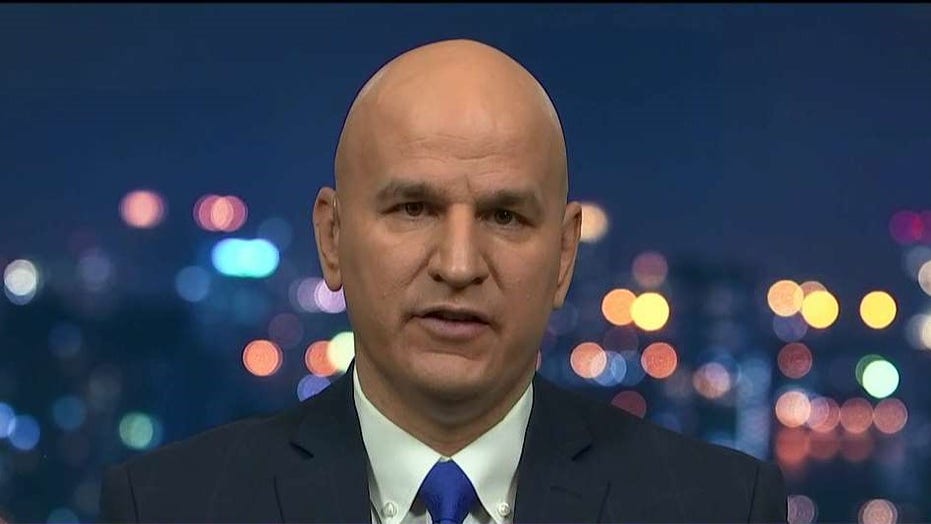 Judd, appearing on "Fox & Friends," said the administration has developed a system that allows authorities to have better control of the border, preventing illegal crossings.

"Al of this new wall that we're building is a huge deterrent and, frankly, it stops illegal drugs and criminal aliens from coming into the country," he said.

The administration Friday marked the 100th mile of wall construction along the southern border, describing it as a “milestone achievement."

Building a border wall was a major Trump campaign promise in 2016. He is now pledging to build 450 miles of new wall by the end of this year. 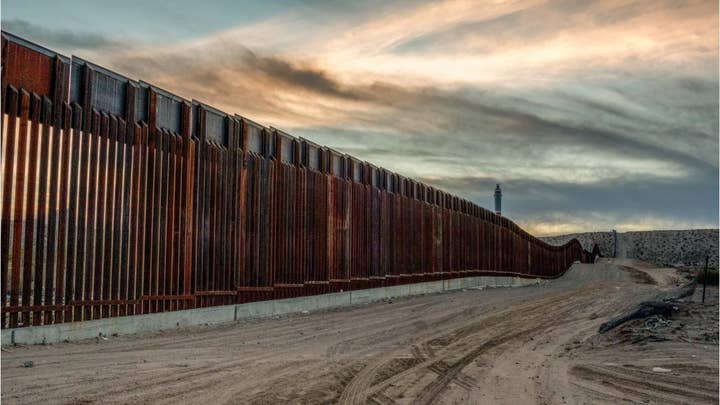 Those efforts were boosted Wednesday by a decision from the 5th U.S. Circuit Court of Appeals, which allows the administration to use $3.6 billion in military funds for border wall construction.

The court reversed a lower court order that had stopped Trump, who declared a national emergency along the southern border in February 2019, from diverting the Defense Department money.  Opponents argued that pulling money that was approved by Congress to pay for the border wall is an abuse of power.

"Breaking News: The Fifth Circuit Court of Appeals just reversed a lower court decision & gave us the go ahead to build one of the largest sections of the desperately needed Southern Border Wall, Four Billion Dollars," the president tweeted Thursday. "Entire Wall is under construction or getting ready to start!"

Judd said that since border wall construction began illegal immigration and drug smuggling has declined. He challenged critics to go down to the border and see the progress for themselves.

"President Trump refuses to take 'no' for an answer," he said. "He continues to push forward with his agenda."