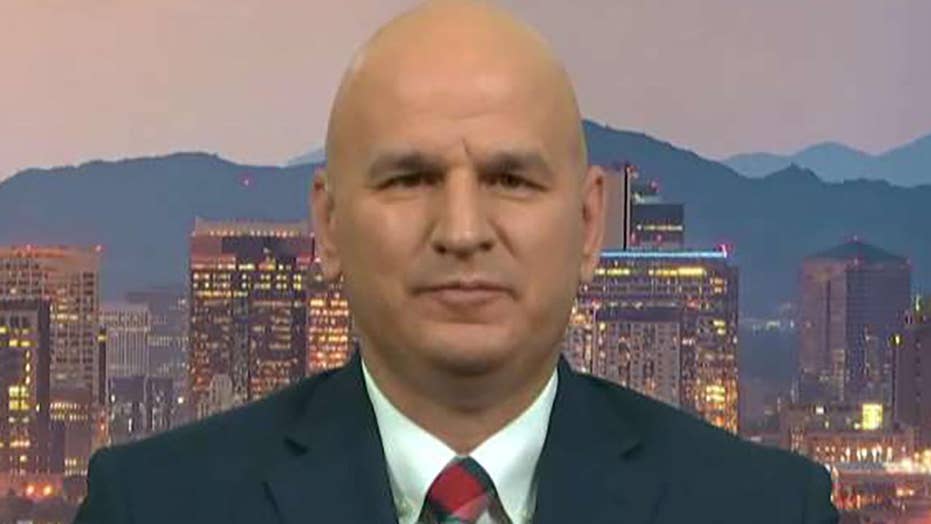 The biggest misconceptions of the southern border

Border Patrol Union President Brandon Judd breaks it all down.

Judd pointed out three separate falsehoods: That the president has exaggerated the issue of illegal immigration in America, that danger in a migrant's home country counts toward asylum, and that Central Americans are the only ones coming through the border.

"That's extremely disappointing when you hear the mainstream media and the liberal left politicians that are talking about an exaggerated crisis, when the crisis was bigger than nearly any crisis I've seen on the border in 22 years as a border patrol agent," Judd told host Heather Childers.

"What President Trump was saying is absolutely the truth," he said, pointing to record numbers of family units, unaccompanied minors and people from countries "we just hadn't dealt with before!"

Judd added: "He put the pressure on Mexico to cut deals that any of his predecessors would have loved to have had. And, because of those deals, those numbers have dropped... in spite of Congress." 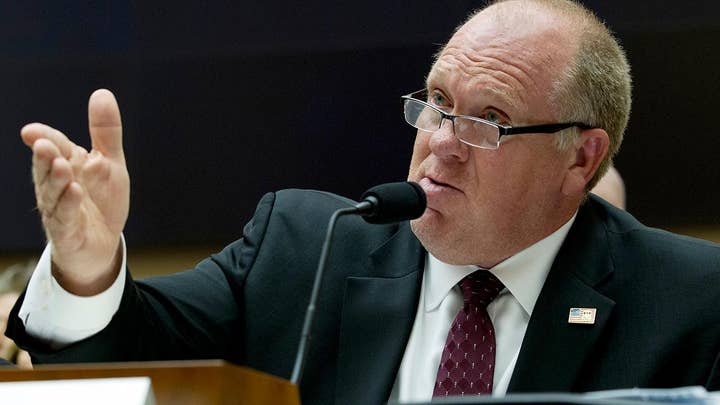 Judd said that around 90 percent of asylum-seekers coming to the United States' border are ultimately denied asylum and that danger just "isn't enough" of a reason to be granted entry to the U.S. via asylum.

"That you've been targeted for a specific reason. That's what qualifies for asylum," he clarified.

Lastly, Judd told Childers that people have been detained from all over the world at the border, not just from Central America.

"We deal with people that come across the border from everywhere, and if we don't have those physical barriers, that 65 miles in the Rio Grande Valley, Texas. ... If we don't have that we're not able to be as effective as what we should be," he stated.

"All you have to do is look at where we built physical barriers where we didn't have them before, and the numbers have dropped exponentially."

On Monday, the United States government awarded three contracts worth more than $812.6 million for the construction of approximately 65 miles of new border wall along the lower Rio Grande in South Texas. Construction on the new wall is expected early next year.

The sector is reportedly the U.S. Customs and Border Protection's busiest, accounting for about 40 percent of immigrant apprehensions, according to the Associated Press.

However, on Wednesday morning the president took to Twitter to dispute the claims.

"Now the press is trying to sell the fact that I wanted a Moat stuffed with alligators and snakes, with an electrified fence and sharp spikes on top, at our Southern Border," he tweeted.

"I may be tough on Border Security, but not that tough. The press has gone Crazy. Fake News!"