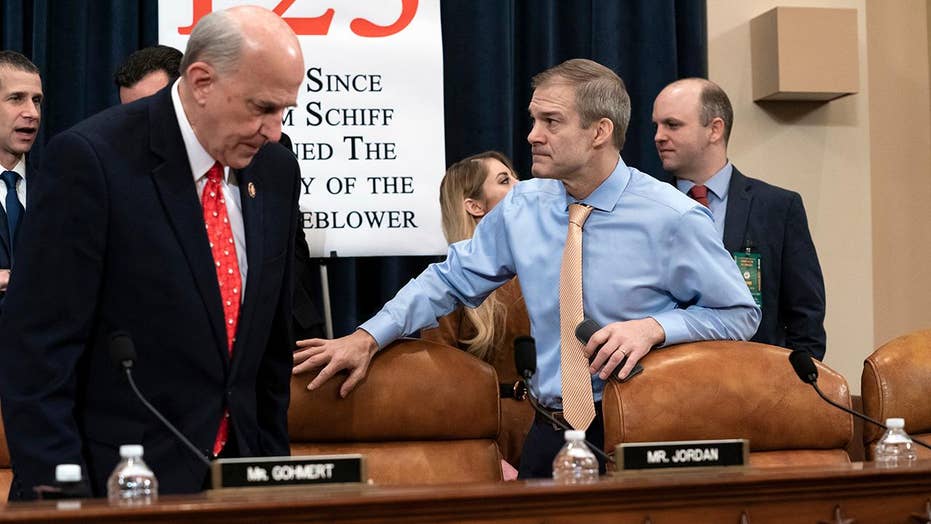 Earlier this month, the group announced a $2 million ad buy to spread its message against impeachment, for newspapers across the country in districts represented by House Democrats -- but districts that Trump won in 2016.

The ad featured a Christmas sweater background with text reading, "Sweaters aren't the only ugly thing you will see this December... SHAM IMPEACHMENT."

This ad planned for the Globe took aim at Rep. Chris Pappas, D-N.H. 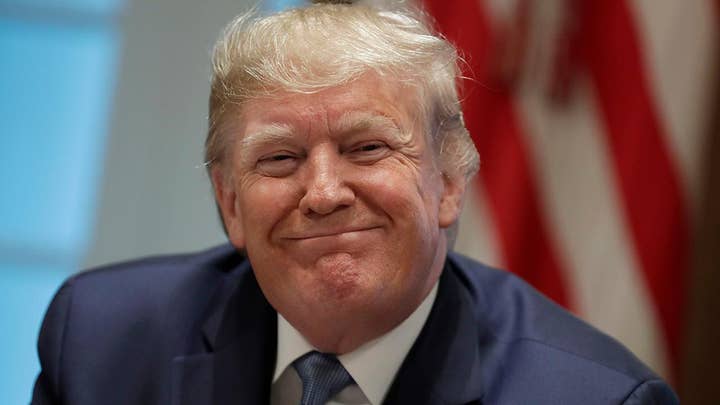 "It's time to end the ugliness by stopping Pelosi's WITCH HUNT!" the ad continued. "One Democrat Congressman called the impeachment 'HORRIBLY PARTISAN,' but Chris Pappas is still siding with the liberal mob.

"Instead of putting America first, Pappas is wasting our tax dollars, ignoring our priorities and creating a nightmare of legislative gridlock."

The bottom of the ad featured an image of Pappas and urged readers to call his office with two phone numbers listed below it.

America First Policies pointed to a recent editorial published in the Globe on Dec. 5 calling for Trump's impeachment, suggesting the paper was fueled with bias.

The Boston Globe told Fox News that the ad "does not meet our advertising acceptability standards" but that it was "open to reviewing a reworked version." The paper also insisted that it accepted opinion advertisements "regardless of our editorial position on any given subject."

However, according to America First Policies, the "modifications" the Globe suggested included removing the word "sham" and using a "better picture" of Pappas.

"It's Elizabeth Warren's hometown paper, and has reach into Bernie Sanders' state. It also is the ONLY paper that rejected our ad," America First Policies told Fox News, noting that more than two dozen papers approved its printing, including the Chicago Tribune, the Des Moines Register and the Minneapolis Star Tribune.

Kelly Sadler, the group's communications director, said: "We know the Boston Globe’s editorial board is pro-impeachment, but had no idea that bias extended to its sales department. Rejecting our ad makes one thing clear: The Boston Globe is scared it's losing control of its preset impeachment narrative. Independent voters see through this sham impeachment and want Congress to start working on the issues they care about. When will the Globe report on that? We’re not holding our breath. The ad will be placed in the New Hampshire Union Leader instead."