CHAD WOLF: The DHS secretary, Secretary Mayorkas said the investigation would be closed in a matter of weeks. We're now six months. Not only does the DHS secretary owe an apology to those Border Patrol officers, but also the president and the vice president, who also made disparaging comments. I've been briefed on many of these types of investigations and it does not take six months. When all the facts are on video, you have access to those Border Patrol agents down there on the border, you can get into the investigation, you can close it pretty quickly. But I think it's going to reveal that they did not do anything wrong. The video shows that, eyewitness accounts show that. I just don't think that the administration wants to admit that. 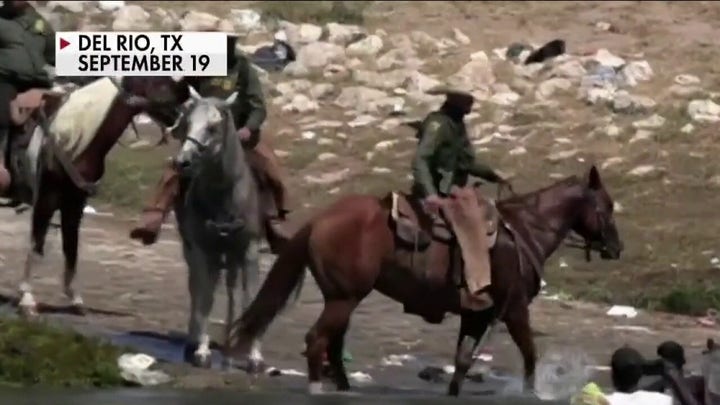