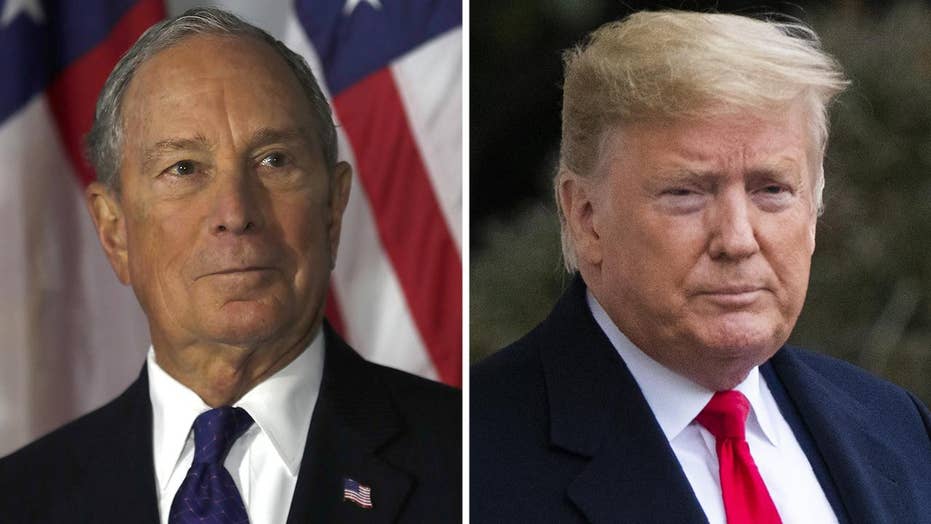 Bloomberg may not have been participating in the Democratic debate in Iowa among the other top tier candidates, but his social media team was busy with an image of meatballs, although one of them certainly did not look like the others.

The tweet caught the attention of many on social media.

"The social media team for Bloomberg has been...interesting," journalist Yashar Ali tweeted. "Like I have to wonder if this is some sort of insane strategy to get attention?"

"They went all in to take away media coverage of tonight’s debate since he isn’t on stage." political strategist Seth Weathers agreed.

"Billionaire stop-and-frisking reactionary Bloomberg's presidential campaign is going so badly, after many millions flushed down the drain on awful annoying ads, that they are already in the terminal 'meatball lookalike' stage," progressive journalist Ben Norton reacted.

The Bloomberg campaign responded to one of its critics who claimed that "the left can't meme."

"Not all meatballs that look like Michael Bloomberg are memes," Team Bloomberg shot back.

Team Bloomberg was so confident in its post,  it temporarily even changed it's Twitter profile picture with the image of Meatball Mike.

The account was sending rapid-fire tweets while Bloomberg's competitors were clashing on the debate stage, offering wacky "fun facts," cracking jokes, and running Twitter polls like "what is the part of the body to get a Bloomberg 2020 tattoo?"