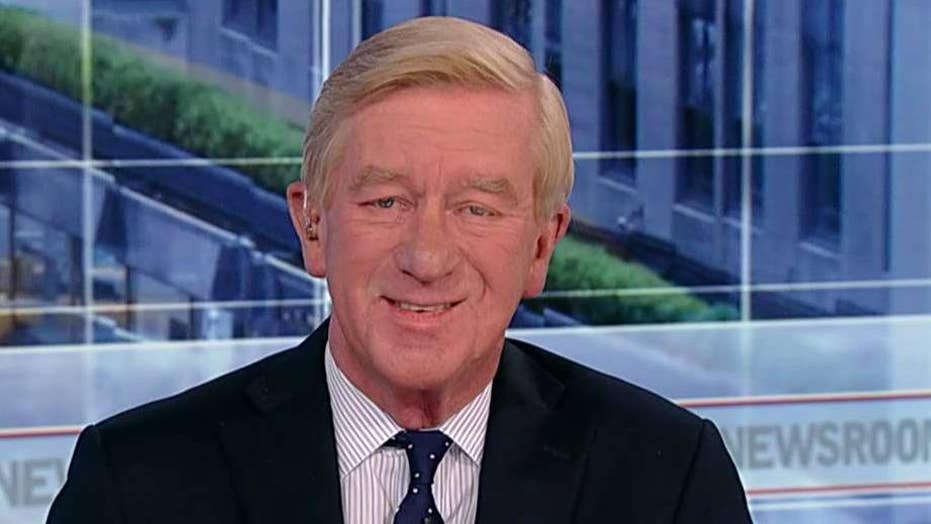 Former Massachusetts governor and GOP presidential candidate Bill Weld speaks out on Democrats' impeachment push and why he's running against President Trump for the White House in 2020.

“America’s Newsroom” host Sandra Smith asked Weld if he is calling for an impeachment of Trump and the former Massachusetts governor responded, “I think that’s a yes. I think it’s time for the House to go ahead with their inquiry."

“I think he’s in a tough spot on the law,” said Weld, who noted that he used to lead the Justice Department's criminal division and worked on the impeachments of Presidents Richard Nixon and Bill Clinton.

Weld, who is running for the Republican presidential nomination against Trump, stressed that the framers of the Constitution were most concerned with foreign interference and a president using the office for private gain.

"Those seem to be implicated by the Ukraine caper," he said. 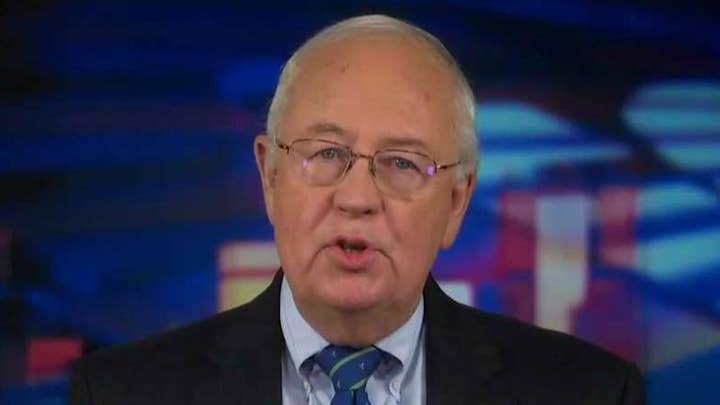 Meanwhile, a recent Fox News poll showed that just over half of voters (51 percent) want Trump impeached and removed from office.

Trump has come under fire from House Democrats over his July 25 call with Ukrainian President Volodymyr Zelensky, in which he urged Zelensky to investigate former Vice President Joe Biden's son Hunter's business dealings in the country. Democrats have accused Trump of attempting to set up a quid pro quo using military aid to Ukraine as leverage, though Trump has denied the accusation.