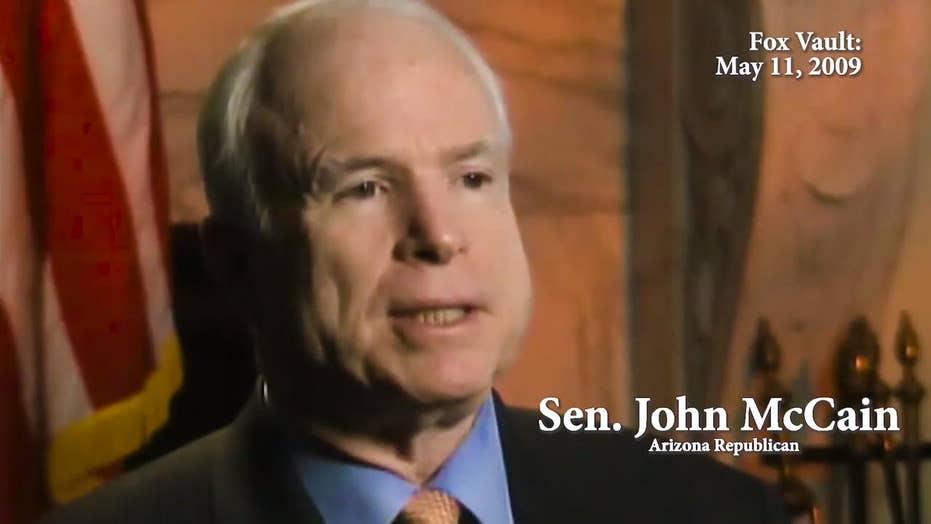 JARRETT: 'IF DEMOCRATS WERE SERIOUS ABOUT IMPEACHMENT PELOSI WOULD DUMP ADAM SCHIFF'

In 1999, then-Sen. McCain voted to convict Clinton on articles of impeachment.

In the new special “Politics of Impeachment,” Fox Nation’s producers went into the Fox News achieves to find video of some of the most influential political and media figures of the last two decades reflecting on Clinton’s impeachment, as House Democrats push ahead with an impeachment inquiry into President Donald Trump.

Former Rep. Dick Armey, R-Texas, was House Majority Leader when the Republican-led House of Representatives, in an overwhelming bipartisan vote, moved to open an impeachment inquiry into President Clinton on Oct. 8, 1998. 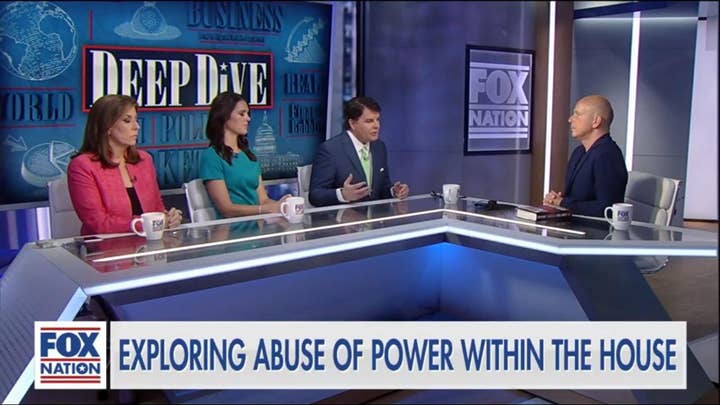 More than a decade later, in May 2010, Armey remembered, “Impeaching the president was an unhappy duty that befell us.”  However, he stressed that Republicans were in a difficult position after the Office of Independent Counsel submitted a report to the House finding that President Clinton committed impeachable offenses.

In December 1998, the House voted to impeach Clinton over charges of lying under oath and obstruction of justice in connection to a sexual harassment lawsuit filed against him by an Arkansas woman named Paula Jones and allegations that he had an affair with White House intern Monica Lewinsky.

As a member of Congress in 1998, then-Rep. Mark Sanford, R-S.C., voted for three of the four articles of impeachment against Clinton.

Sanford is now challenging Trump for the Republican party’s nomination in the upcoming 2020 election, and while he has said that the president’s controversial call with the president of Ukraine deserves to be investigated, he has cautioned Trump’s critics against seeking to impeach.

In 2009, Sanford told Fox News that he had concluded that the allegations against Clinton did not resonate with the American public. 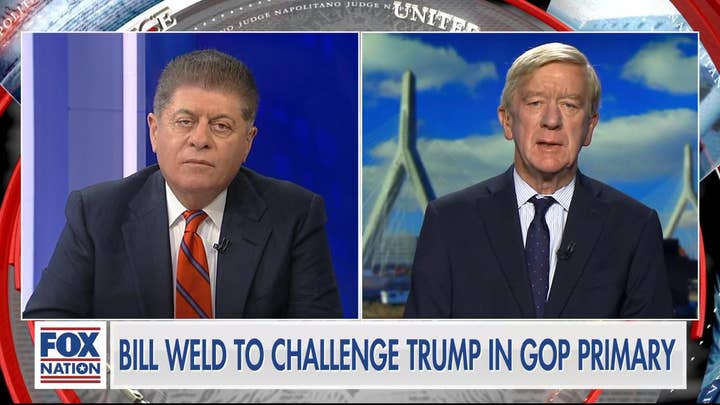 “[Clinton] was blown into a huge constitutional issue, which if a president is lying – it’s a big deal – it is a constitutional issue but it missed the larger point of human nature… I think the public said ‘No matter what Clinton did -- whether he did or didn't do whatever it was it happened with Monica Lewinsky -- is that guy going to stand up and admit it?’ They said ‘No, he's not.’ And so I think if there was a disconnect between supposedly a constitutional issue and just a real sort of common sense… recognition the American public of saying ‘What do they expect this guy to say?’"

Conservative radio talk show Rush Limbaugh said that he did not agree with those who argued that impeaching Clinton was a blunder.

“Clinton lied under oath to a federal judge and he suborned perjury. This was not about the affair with Lewinsky -- that just started it… It wasn't the wrong thing to do. I don't view the revisionist look at this as a mistake. A lot of people do but I'm not one to apologize for legitimate efforts that were ever taken,” said Limbaugh in 2009.

To watch all of "Politics of Impeachment" visit Fox Nation and join today.