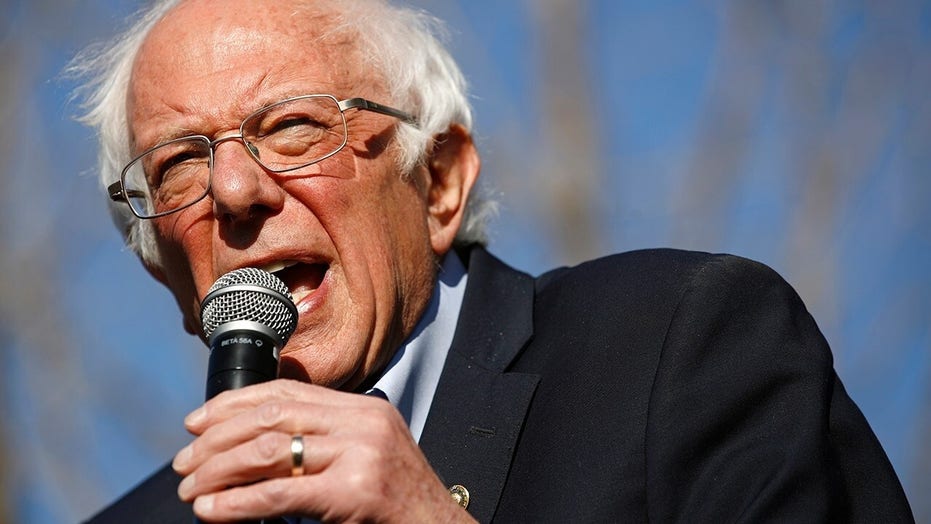 “Most of the American public is opposed to socialism, the ideas of socialism,” the host of “The Wise Guys” told “America’s Newsroom.”

A recent NPR/PBS/Marist poll found only 23 percent of independent voters have a favorable view of socialism, compared to 50 percent of Democrats and 7 percent of Republicans.

Bennett said that it is “ironic” that while there is bipartisan concern about Russian influence in the 2020 election, there does not appear to be concern toward Russian "ideology" when it comes to socialist economic ideas.

“How about the fact that the leading Democratic candidate [Sanders] embodies the ideology of socialism, communism? The American people don’t like [socialism and communism],” Bennett said.

Sanders defended his label of being a Democratic socialist on Wednesday night. 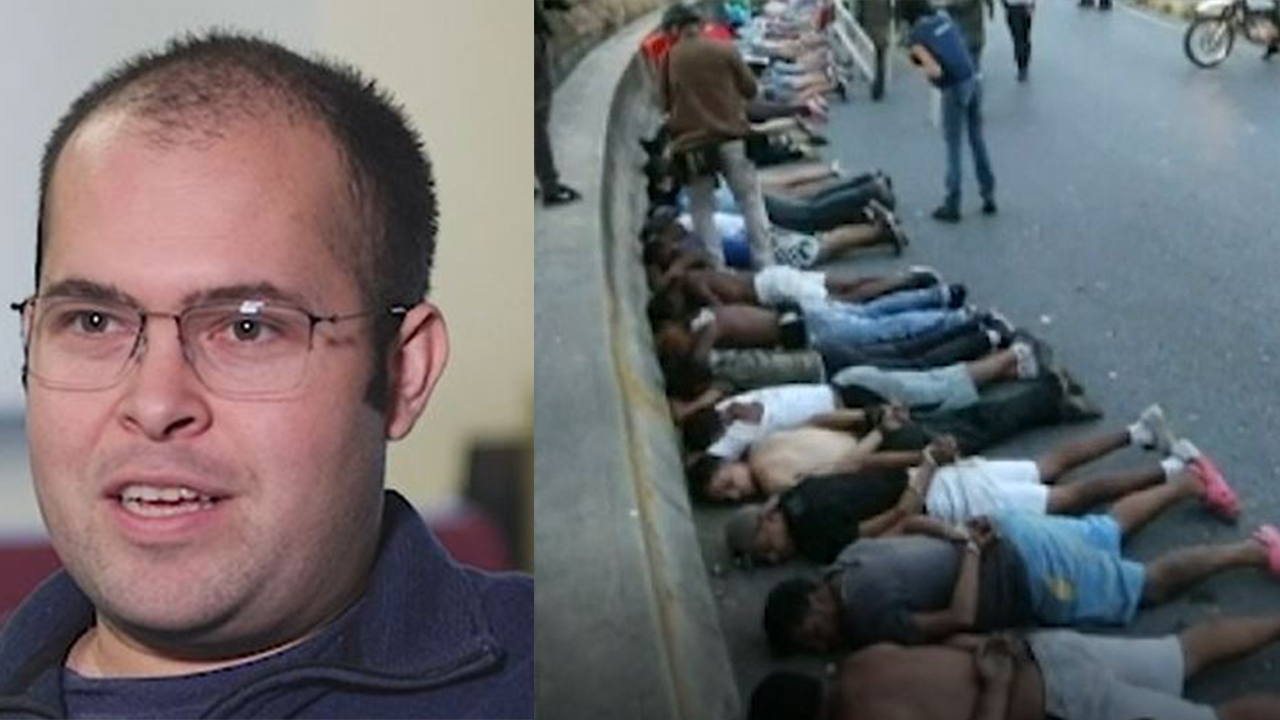 The progressive senator has been enjoying a surge in the polls in recent weeks, including an NBC News/Wall Street Journal poll released Tuesday that showed him with a national double-digit lead -- 27 percent of support, which is well ahead of former Vice President Joe Biden and former New York City Mayor Michael Bloomberg, who earned just 15 and 14 percent, respectively.

"Our latest NBC News/Wall Street Journal poll released yesterday [showed] two-thirds of all voters said they were uncomfortable with a socialist candidate for president. What do you say to those voters, sir?" Holt asked.

"What was the result of that poll?" Sanders countered. "Who was winning?" Some in the audience applauded Sanders for challenging the question.

"The question is to you," Holt continued.

"Well, the question was, 'Was I winning' -- and I think by a fairly comfortable margin -- [you] might mention that," Sanders replied.

Bennett noted how far the "Democratic Party has gone to the left," leading to a split in the party on whether to embrace Sanders' Democratic socialism.