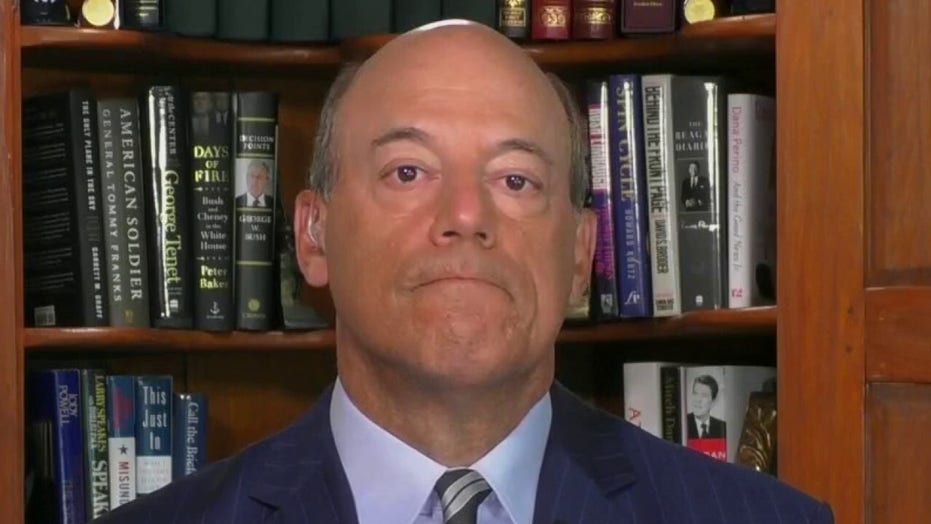 Despite positive coverage of the Biden-Harris rollout from the mainstream media, the Democratic candidates are now facing backlash for not taking questions from the press.

Joe Biden and Kamala Harris held the first joint virtual campaign event on Thursday since the California senator officially made her debut as the former VP's running mate the day prior. However, reporters who were present at the event were eventually shooed away by campaign staffers.

Journalists and commentators on both sides of the aisle offered a rare, unified condemnation of the candidates evading questions going into their second day as a ticket.

"To be expected for the roll-out. But this is not a show of confidence on day two," New York Times political correspondent Jonathan Martin reacted. "The seriousness of the topic and the times -- to say nothing of Biden's own criticism of Trump’s contempt for a free press -- makes accountability all the more essential."

"I get Biden + Harris not taking questions on the day of their debut, but today they also left without taking questions. When will they? Voters deserve answers to questions," CBS News reporter Kathryn Watson tweeted.

"Biden & Harris need to face questions -- tough questions -- from the media. This is not a coronation, even if some of the fawning coverage might lead you to believe otherwise," Washington Examiner reporter Jerry Dunleavy said.

"Kamala Harris and Joe Biden will continue to not take questions today... what a hell of a campaign!" political satirist and columnist Tim Young exclaimed.

Even CNN anchor Brianna Keilar called out Biden and Harris for not taking questions from the press.

"We keep pressing the Biden campaign. There needs to be more questions from reporters," Keilar said.

Biden previously faced scrutiny for not holding a press conference in roughly a 90-day timespan. And the questions he received from reporters at his two most recent press conferences were seen as softballs.

The Democratic candidate made news at his campaign event on Thursday, calling for a nationwide mandate to wear masks.