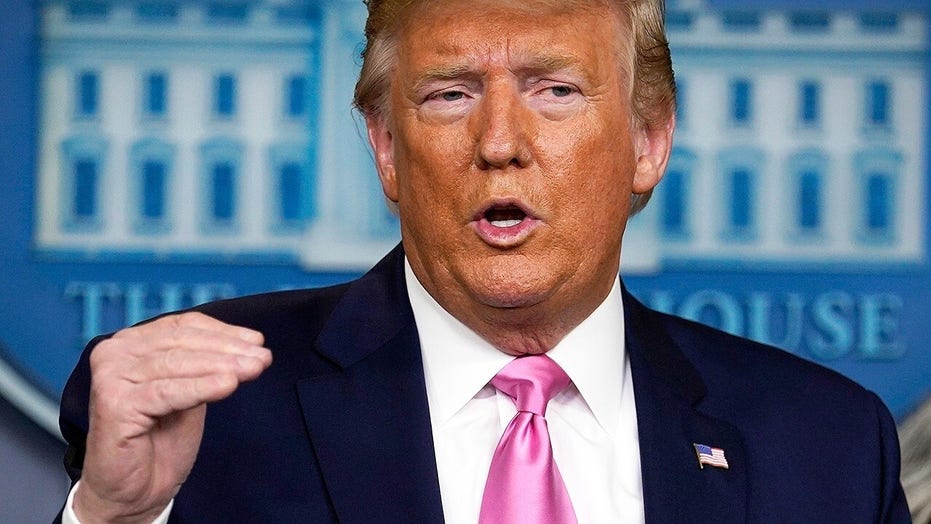 The president credits his administration for being on top of the outbreak early on; Kristin Fisher reports from the White House.

The Associated Press is calling out two leading Democratic presidential candidates for what the outlet says were inaccurate comments about the government's ability to address diseases like the coronavirus.

“There’s nobody here to figure out what the hell we should be doing. And he’s defunded — he’s defunded Centers for Disease Control, CDC, so we don’t have the organization we need. This is a very serious thing," Bloomberg said.

But according to the AP, Trump's proposed budget cuts never went into effect. Funding to fight the latest outbreak also came from a congressional fund created for health emergencies. 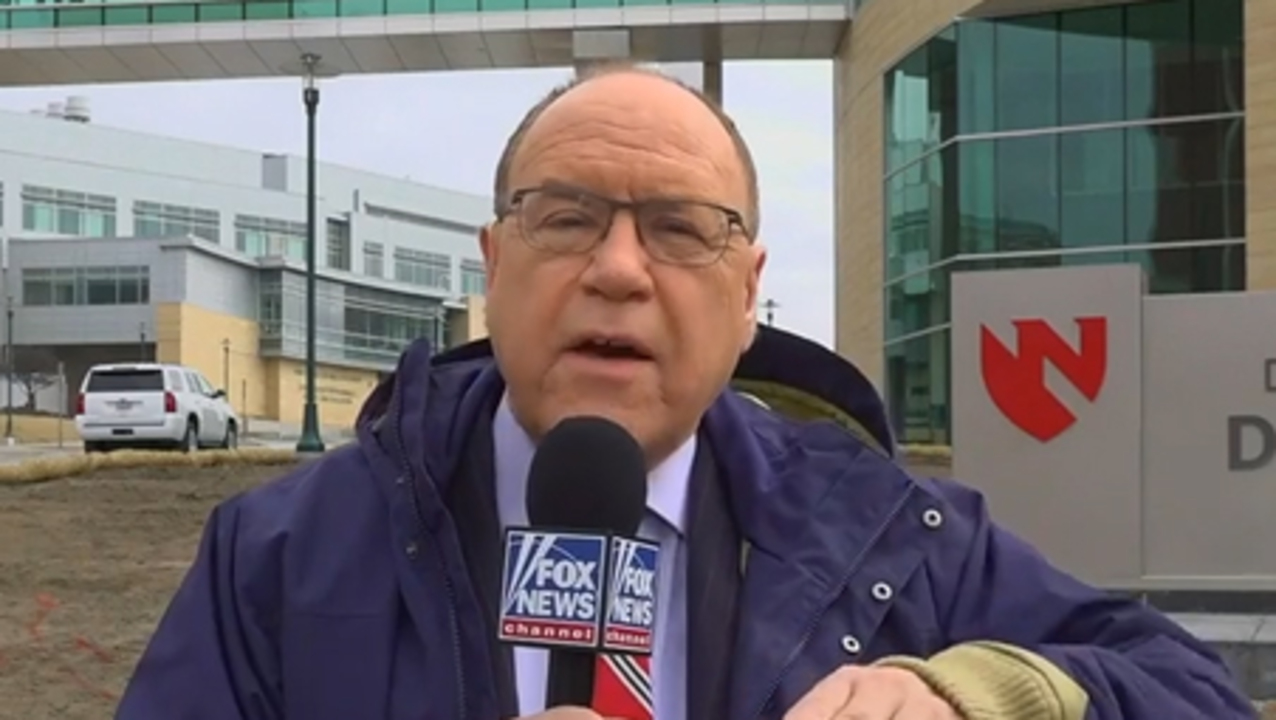 The broader point about there being “nobody here” to coordinate the response sells short what’s in place to handle an outbreak.

VARNEY: DEMS 'DRUMMING UP PANIC' ABOUT CORONAVIRUS, DRIVING DOWN MARKETS

The fact check came as the administration criticized Democrats over their handling of the issue.

"She wants to do the same thing with cryin' Chuck Schumer. He goes out and he says the president only asked for $2.5 billion, he should have $8.5 billion. This is the first time I've ever been told that we should take more. Usually, it's we have to take less," Trump said.

The White House is requesting $1.25 billion in new funding and wants to transfer $535 million more from an Ebola preparedness account — a move opposed by Democrats. The administration anticipates shifting money from other Department of Health and Human Services accounts and other agencies to complete the $2.5 billion response plan.

On Thursday, Schumer and Pelosi issued a statement calling for additional action in response to the crisis -- warning that "lives are at stake -- this is not the time for name-calling or playing politics."