The ratings are in for President Biden's first address to a joint session of Congress -- and they aren't good.

Deadline, citing Nielsen, reported Thursday that just 22.6 million viewers tuned in Wednesday to the seven major networks that broadcast the 46th president pitching his liberal agenda to the American people. 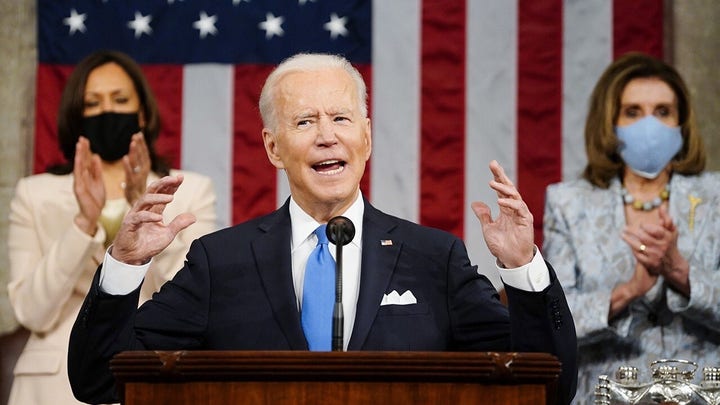