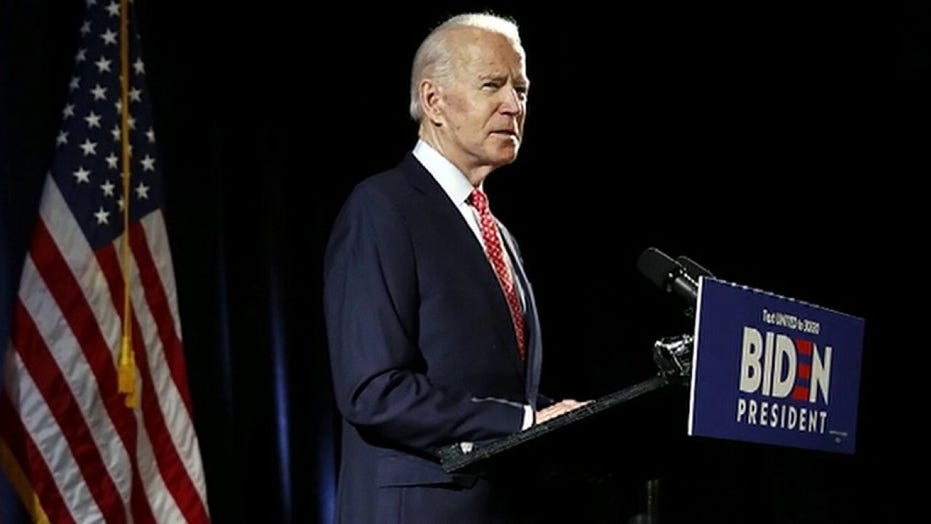 Tara Reade revealed during a recent interview with Fox News that the treatment of Anita Hill during the 1991 confirmation of Supreme Court Associate Justice Clarence Thomas influenced her to stay silent about her own sexual assault allegation against her former boss, former Vice President Joe Biden.

Two years before Reade said the then-Democratic senator from Delaware assaulted her, Hill came forward accusing Thomas, her former supervisor, of sexual harassment during her time working at the U.S. Department of Education and the Equal Employment Opportunity Commission amid his Senate confirmation, which was led by then-Senate Judiciary Chairman Biden.

"I really believed Anita Hill and I thought she was treated badly," Reade told Fox News. "I think a lot of women felt the same way. They were watching that -- that were professionals, you know, I was a young professional at the time."

"And I didn’t like the way Joe Biden dealt with her, but I also didn’t like how she was dealt with in general, right? And what it did was that it made us more silent. What it did was show us was, ‘Okay when you try to go up against this, this is basically what you’re gonna face. So it was an example of... a deterrent."

Reade recalled arguing with her mother, who urged her to file a police report at the time of the alleged 1993 assault, telling her, "Mom, you don’t understand. This is Capitol Hill" and how lawmakers at the time were "immune from a lot of crime," later adding that even raising the issue of sexual harassment "would have been a tough one to bring up against any of them in any kind of substantive way."

Anita Hill, now a law professor at Brandeis University, weighed in on Reade's claims, calling for investigations into Biden as well as President Trump, who has also been accused of sexual misconduct by several women, which he denies.

"Joe Biden has denied Tara Reade’s sexual assault allegations, but that should not be the end of the inquiry,” Hill told The New York Times on Friday. "Without these essential elements, uncertainty about who to believe and whether it matters will continue."

"How we proceed comes down to whether we take allegations of sexual violations seriously enough to insist that public institutions have fair procedures in place that protect individuals’ rights to come forward, and the rights of those who are accused to defend themselves," Hill elaborated. 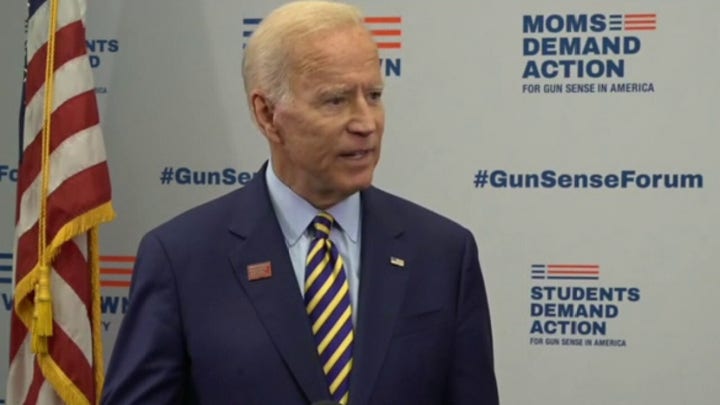 Last year, shortly before he launched his presidential bid, Biden was criticized for what was described as a "non-apology" to Anita Hill in an effort to make peace with her, which was an outreach attempt she said didn't leave her "satisfied."

Following his entry into the 2020 race, Biden asked about his treatment of Hill, which he initially defended.

"I’m sorry she was treated the way she was treated. I wish we could have figured out a better way to get this thing done," Biden said on "The View." "I did everything in my power to do what I thought was within the rules to be able to stop things."

But when pressed by co-host Joy Behar to apologize to Hill, the former vice president refused.

"If you go back and look at what I said and I didn’t say, I don’t think I treated her badly. I took on her opposition," Biden told Behar.

A few days later, he told ABC News he took responsibility for how the Thomas accuser was treated.

On Friday, Biden finally broke his silence about the 1993 allegations made by Reade, telling MSNBC that the sexual harassment and assault she claims "never happened."