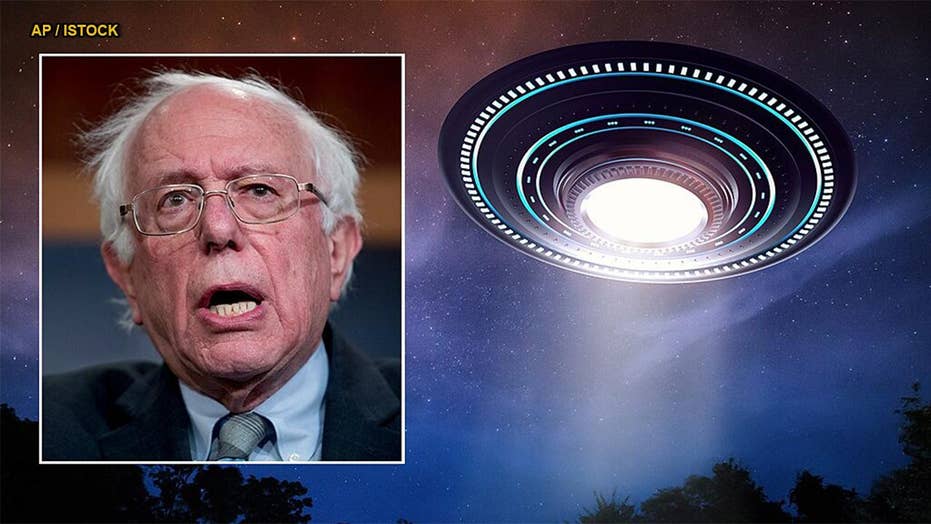 Bernie Sanders pledges to disclose info on aliens, UFOs if elected president in 2020

Democratic presidential candidate Bernie Sanders pledged to disclose information about aliens and UFOs if elected president in 2020. Sanders' remarks came amid renewed attention to UFOs, in which Navy pilots have reported seeing strange objects above 30,000 feet.

Appearing on The Joe Rogan Experience, Sanders was asked if he gets frustrated by the "time constraints" of the debates, to which he responded, "absolutely."

"You shouldn't even call them a debate. What they are is a reality TV show in which you have to come up with a soundbite and all that stuff,” Sanders said. “It’s demeaning to the candidates and it’s demeaning to the American people. You can’t explain the complexity of health care in America in 45 seconds, nobody can."

The 2020 hopeful acknowledged that the DNC was in a "difficult position" to give all the 20-plus candidates a "fair shot" with ten candidates on the debate stage. 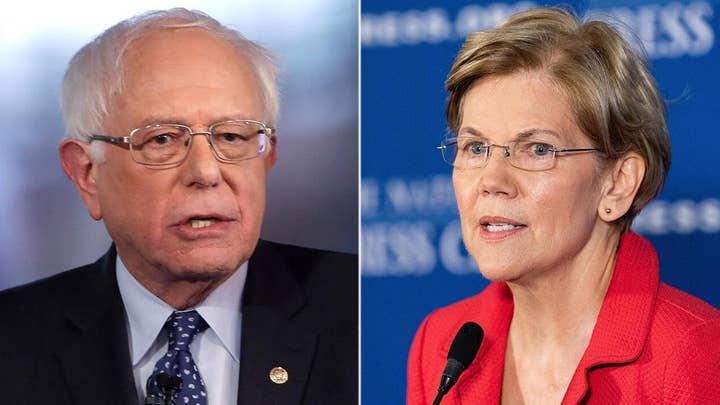 "But there are other ways that we've got to do it because the issues facing this country are so enormous and in some cases so complicated, nobody can honestly explain them in 45 seconds," Sanders continued.

"And what it encourages people to do is come up with soundbites and do absurd things. If I yell and scream on this show and took my clothes off, it would get a lot of publicity, right? If you give a thoughtful answer to a complicated question, it’s not so sexy for the media.”

Sanders went on to knock the media for not allotting time for candidates to make their case and praised the United Kingdom for giving candidates the "opportunity to speak at length to the people of the country" with an uninterrupted 30 minutes on television by law.

There have been two rounds of Democratic debates so far in the 2020 primary hosted NBC and CNN, where 20 candidates were divided between two nights.

During the podcast, Sanders also pledged to release any information about the existence of UFOs.