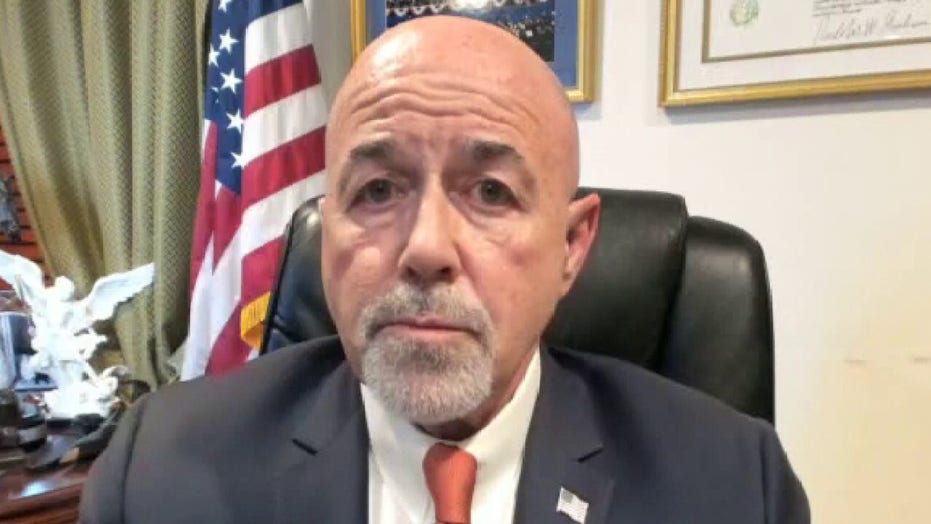 Former NYPD Commissioner Bernard Kerik ripped Seattle Mayor Jenny Durkan on "The Ingraham Angle" Thursday after the Democrat appeared to dismiss the seriousness of the left-wing anarchists who have taken over part of a neighborhood in her city and declared it an "autonomous zone" free of professional law enforcement.

When pressed by CNN's Chris Cuomo Thursday about how long the so-called "Capitol Hill Autonomous Zone" would be allowed to operate, Durkan responded, "I don't know, we could have the Summer of Love."

Kerik also called out Washington Gov. Jay Inslee, saying that President Trump is correct that he holds the responsibility of taking control of the reportedly violent anarchist enclave if local leaders refuse to act. 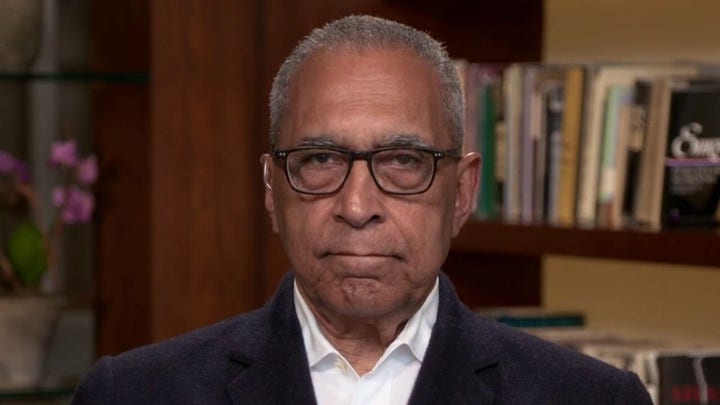 "This is a criminal haven already, and it's something that has to be addressed, and if the mayor and the governor don't have the courage to do that, then the president has to do it," Kerik said. "Because those citizens have rights; they have constitutional rights and civil rights.

"The mayor and the governor have a constitutional obligation to enforce the law. I don't understand how they just get away with not doing anything."

Host Laura Ingraham recalled that in 2011, the Occupy Wall Street movement was allowed to remain in Zuccotti Park in Manhattan's Financial District for nearly two months after congregating there.

"[Then-New York Mayor Michael Bloomberg] assumed the kids would get bored and go home," she said.

Kerik added that then-NYPD Chief of Department Joseph Esposito took charge of the situation and cleared the park of protesters that November. He urged leaders in Seattle to follow that model.

"You tell them to move. You tell them to disperse. And when they refuse to do so, you go in, and you lock them up, or you make them disperse," he said. "In this case, you have, basically, armed revolutionaries who have AR-15s. These people want to take your guns [yet] they are carrying guns to secure their area.

"They don't want to be suppressed or harassed by some police, but they are searching everybody going into the occupied zone."