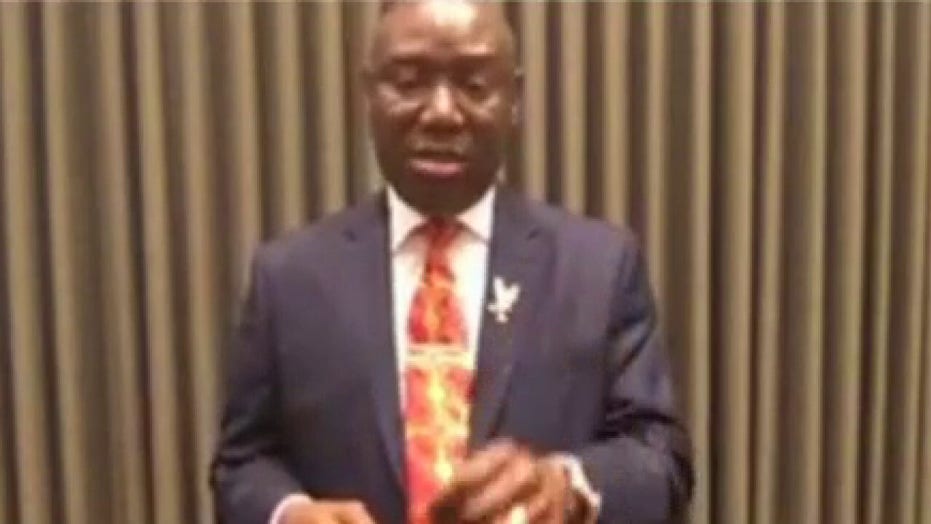 Floyd family attorney: Expect the 3 other officers to be arrested before soon

Attorney Benjamin Crump, who represents the family of George Floyd, told "Bill Hemmer Reports" Wednesday that the Hennepin County medical examiner's mention of fentanyl in its autopsy report was an attempt to assassinate Floyd's character.

Crump noted that the examiner worked with the Minneapolis Police Department on a daily basis, as well as that an independent family investigation had proven the officers should be held criminally responsible.

A private autopsy report commissioned by Floyd's family found the cause of death to be mechanical asphyxia and the manner of death to be homicide. Shortly after the family’s autopsy findings were announced Monday, the Hennepin County medical examiner released its own updated findings, which also classified Floyd's death as a homicide.

"He was breathing, walking, [and] talking just fine until those officers put their knee in his neck and on his back while he was face down in handcuffs," Crump remarked.

Terrence Floyd stares away silently as he sits at the spot at the intersection of 38th Street and Chicago Avenue, Minneapolis, Minn., where his brother George Floyd, encountered police and died while in their custody, Monday, June 1, 2020. (AP Photo/Bebeto Matthews)

Chauvin, the first officer charged and most visible face in the video that led to nationwide protests, had almost two dozen prior complaints filed against him with the Minneapolis Police Department's Internal Affairs Division. Police confirmed the complaints were filed but did not detail the reasons they were filed or what they entailed. 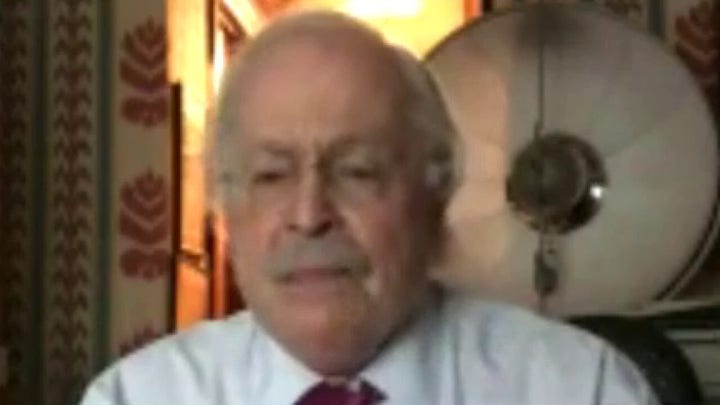 "And this further underscores the Minnesota governor bringing human rights charges against the Minneapolis Police Department because we believe there was a pattern and [a] practice that existed, that this was foreseeable, what happened to George Floyd," he stated.

"There cannot be two justice systems in America: one for black America and one for white America," Crump insisted. "There has to be equal justice for the United States of America."