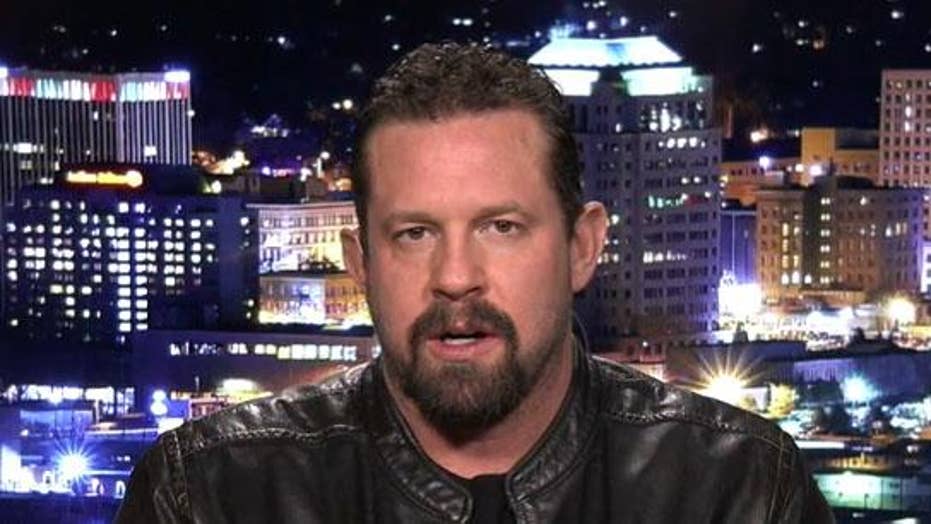 No comparison, Iraq embassy attack not 'even close' to Benghazi: Tiegen

John Tiegen, former GRS team member in Benghazi, discusses the attack on the U.S. Embassy in Baghdad and explains why it's nothing like Benghazi

Former Benghazi GRS team member John Tiegen was baffled by the notion that the violent protest that erupted at the U.S. Embassy in Iraq would be branded as “President Trump’s Benghazi," saying that the comparison is "not even close."

“I kind of laughed when someone said that, ‘Oh, this is Trump’s Benghazi,’” Tiegen told “Fox & Friends.”

Tiegen said that the incident was not at all comparable to the 2012 terrorist attack against the U.S. diplomatic mission in Benghazi, Libya, that left four people dead, including U.S. Ambassador Christopher Stevens.

Tiegen's comments came after a progressive veterans PAC posted a tweet suggesting the violent protests that erupted at the U.S. compound in Baghdad would go down as President Trump's "Benghazi." 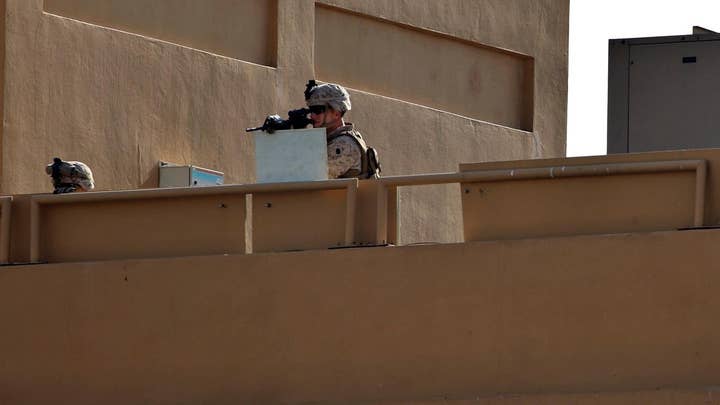 Crowds of angry Iraqis protesting recent airstrikes against an Iran-backed militia laid siege to the U.S. Embassy on Tuesday, chanting "Down, down USA!" as they stormed through the main gate.

"Hey @POTUS remember [your] Benghazi rants during 2016? You're about to have your own one unfortunately in Iraq," VoteVets wrote in the now-deleted tweet.

The "Benghazi rants" was in reference to Trump's repeated attacks against former Secretary of State Hillary Clinton over her handling of the matter.

“To sit there and say it was just like Benghazi? There was no ambassador there and there was no consulate [and], technically, no personnel at all because they all got evacuated prior to the protesters getting there and that’s the big difference between this administration and the last administration.

“At least this one took a stance before it actually was coming,” said Tiegen, a Marine veteran who was working as a security contractor protecting the CIA annex in Benghazi when it was attacked in 2012.

A U.S. defense official told Fox News that 100 Marines were being sent to the embassy to bolster security after Tuesday events. Defense Secretary Mark Esper later confirmed additional forces were being sent, as the military released images of those forces deploying from Kuwait.