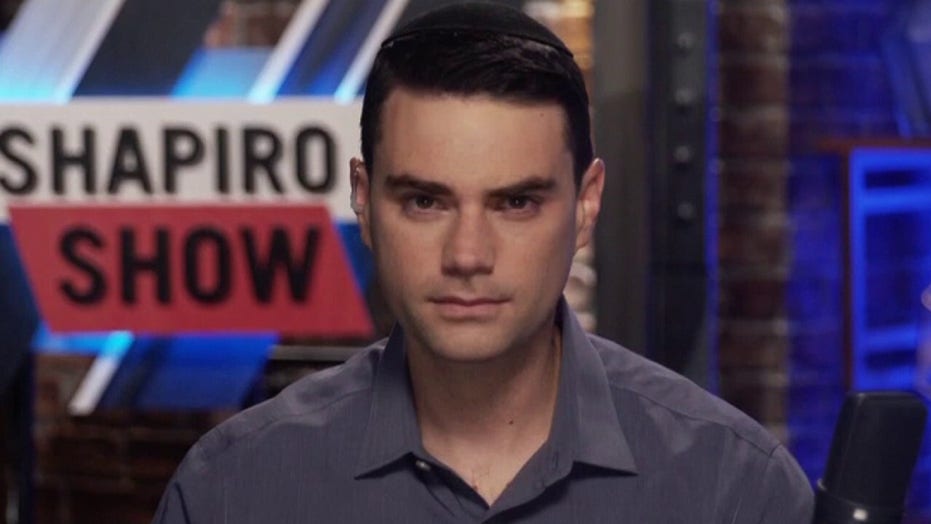 Ben Shapiro on Trump's rebuke of the radical left, America's view of the Founders, his new book

The AP reported that, according to a person with direct knowledge of the plans, the former 2016 Republican presidential candidate is among a handful of high-profile GOP members likely to become more active in supporting Biden in the fall.

"Did he ever stop running for president? Did he officially drop out in 2016 or is he still actually running?" asked Shapiro.

The commentator joked that Kasich has likely been a regular guest of honor at "rubber chicken dinners" where he gives speeches "no one listens to." 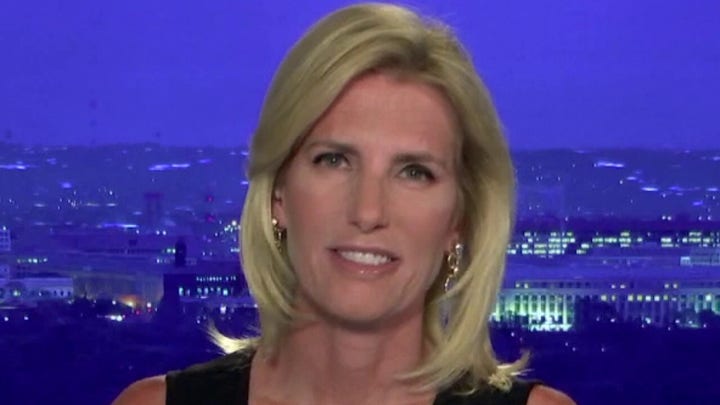 He also asked where Kasich's political niche would actually be in the DNC:

"My goodness, where is the groundswell in Democratic Party circles -- like oh my God, John Kasich is coming -- I'm so excited I can't wait for John Kasich to speak -- Words said by No one in the history of man."

Kasich has long had a rocky relationship with President Trump, notably joining calls for his impeachment in 2019.

More recently, Kasich has been more diplomatic in comments about the president, telling CNN after one of Trump's coronavirus-related speeches that the New York Republican was "fine."

Fox News' Joseph Wulfsohn and The Associated Press contributed to this report.