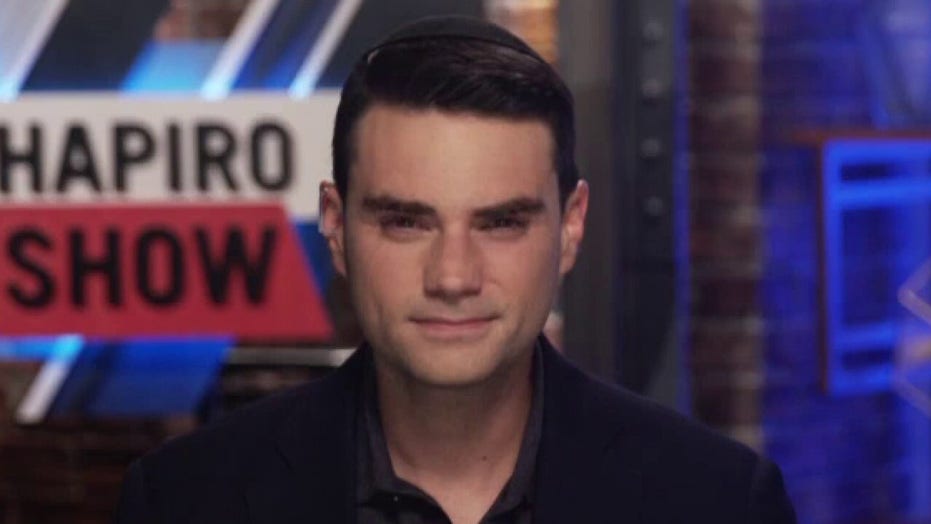 According to a new Wall Street Journal poll, 56 percent of Americans believe society is racist; reaction from Ben Shapiro, author of 'How to Destroy America in Three Easy Steps.'

Author and conservative commentator Ben Shapiro told "The Story" Tuesday that the results of a new poll, which revealed 56 percent of voters believe the country suffers from inherent racism, is both "shocking and devastating."

"It’s shocking and devastating because it means one of two things," Shapiro said. "Either the majority of Americans believe that their family, friends and neighbors are actually racist… or they believe that the institutions of American society are so deeply corrupt and systematically racist that they have to be razed to the ground."

Shapiro said those who buy into the notion that American society is systematically racist believe that the only solution "is complete destruction of the system" -- an ideology he called "pretty terrifying."

The poll cited by Shapiro, conducted by The Wall Street Journal and NBC News, revealed that of the 900 registered voters who were asked, 56 percent agreed that American society is racist.

That number varied significantly among certain demographics. Of women, 66 percent believed this, compared with 46 percent of men. Democrats polled agreed with this at a rate of 82 percent compared with 30 percent of Republicans. 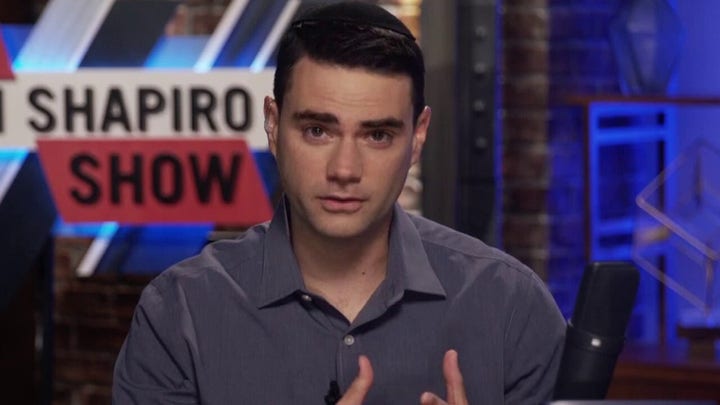 BEN SHAPIRO ON FOX NEWS POLL: 'DEVASTATING TO THE FUTURE OF THE COUNTRY'

When asked how he thinks the poll will impact the upcoming presidential election, Shapiro said Joe Biden may have an advantage in this area.

"I think Joe Biden is basically eliding the question. I think Joe Biden is running a very smart campaign where he doesn’t give honest answers to a lot of questions, he will give answers when it comes to things most Americans agree with... so when it comes to tearing down statues, he’ll say 'yes get rid of the confederate statues but keep Columbus and keep Washington and Jefferson," Shapiro explained.

"Now, he’s never been asked by anybody on the left why he would keep those folks and, I’d love to hear his answer," the "Ben Shapiro Show" host went on. "President Trump has defended the statues but he’s also tweeted about Bubba Wallace five seconds later so that’s not exactly the best way of representing the unionist viewpoint."

When it comes down to it, Shapiro said he still thinks that the vast majority of voters believe in the "basic principles of the Declaration of Independence, natural rights, of liberty, of rights that pre-exist government… limited government."

"But," Shapiro warned, "I think there’s a very powerful push against those things and unless you clearly and effectively explain why those things continue to be good and important and why the opposite is terrible, then you’re gonna lose the culture."