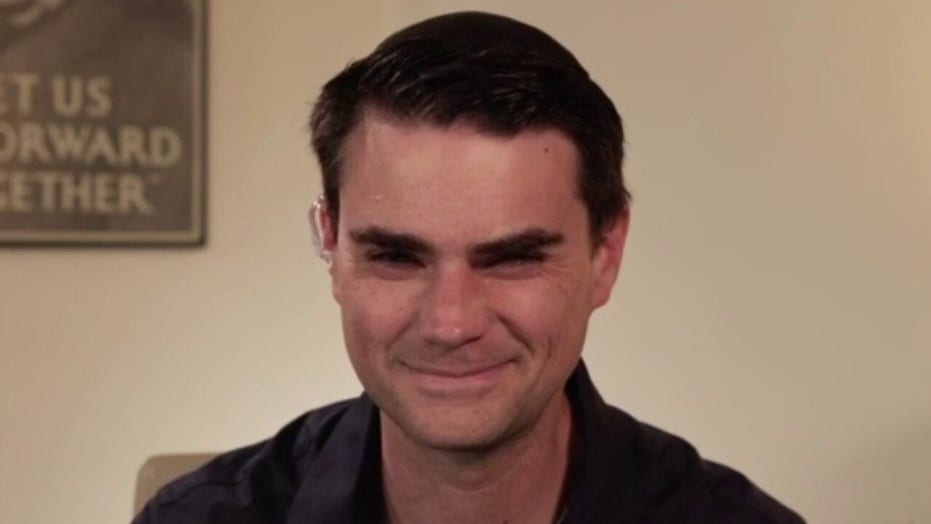 Ben Shapiro, host of 'The Ben Shapiro Show' and author of 'How to Destroy America in Three Easy Steps,' joins Martha MacCallum on 'The Story.'

Conservative commentator Ben Shapiro joked on "The Story" Wednesday that the coronavirus must be the "wokest virus in existence" since Democratic leaders in cities across America have not warned protesters about the perils of violating social distancing guidelines.

"[New York City Mayor Bill] De Blasio was screaming, 'You're going to kill your grandmother!' if you went out within a 100-foot radius of another person without a mask on," Shapiro told Martha MacCallum, "and then he says as long as you are protesting things he wants you to protest, then you can breathe all over anybody that you want to breathe all over.

"The fact is, unfortunately, in cities like New York and Los Angeles, the governance structures and the incentive structures are such that hamstringing the police and telling the police that on the one hand they are supposed to keep law and order, [but] on the other hand they can't actually do anything to keep law and order, it turns out that does not end with good results," he added. "You see [Los Angeles] County under curfew again tonight. A county of 10 million people that cannot get lawlessness under order." 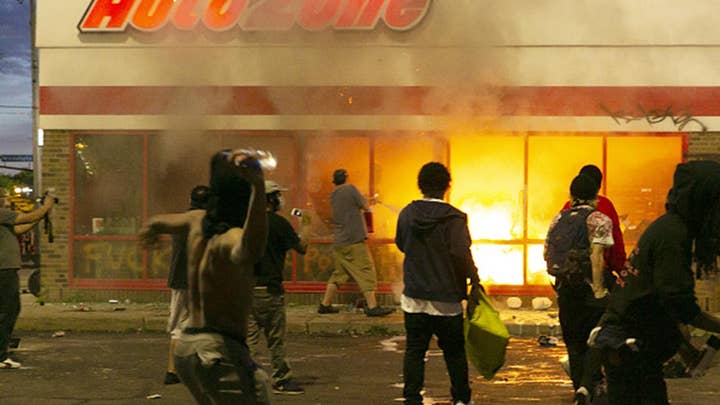 Shapiro then turned to an open letter signed by more than 1,200 self-described "public health professionals, infectious disease professions and community stakeholders" that supported protests over the death of George Floyd and read, in part: "White supremacy is a lethal public health issue that predates and contributes to COVID-19."

"These people are doctors like Dr. Nick is a doctor on 'The Simpsons,'" he said. "This is madness at a high level.

"I don't think the virus changed, I think the priorities changed."

"The virus does not care," the commentator concluded. "I was informed five seconds ago in the virus do not care, now it does care if you are backing a particular cause."