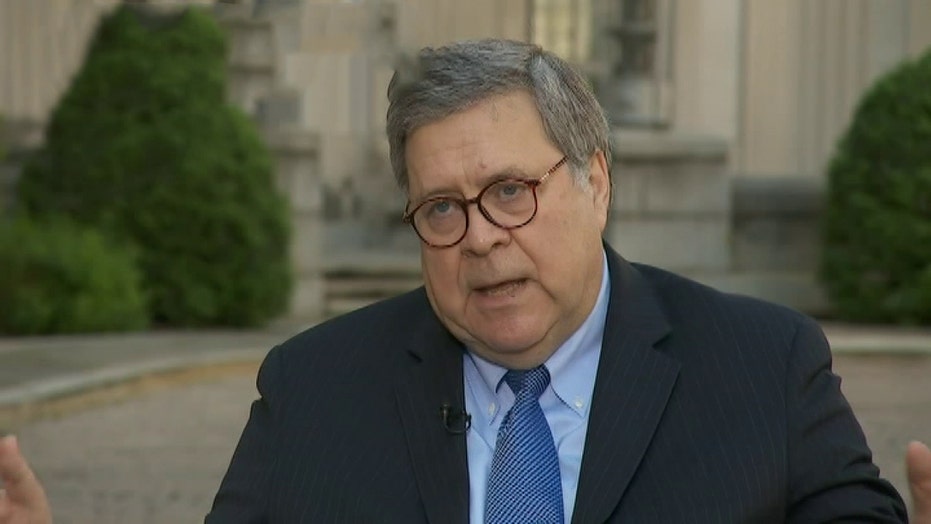 "From the vantage point of the Department of Justice, he [Atkinson] had interpreted his statute, which is a fairly narrow statute, that gave him jurisdiction over wrongdoing by intelligence people and tried to turn it in to a commission to explore anything in the government and immediately reported to Congress without letting the Executive Branch look at it and determine whether there was any problem," Barr told "The Ingraham Angle."

Trump formally notified the Senate and House intelligence committees of Atkinson's dismissal last week. House Intelligence Committee Chairman Adam Schiff, who led the House impeachment managers in Trump's trial before the Senate, accused the president of "another blatant attempt to gut the independence of the Intelligence Community and retaliate against those who dare to expose presidential wrongdoing." 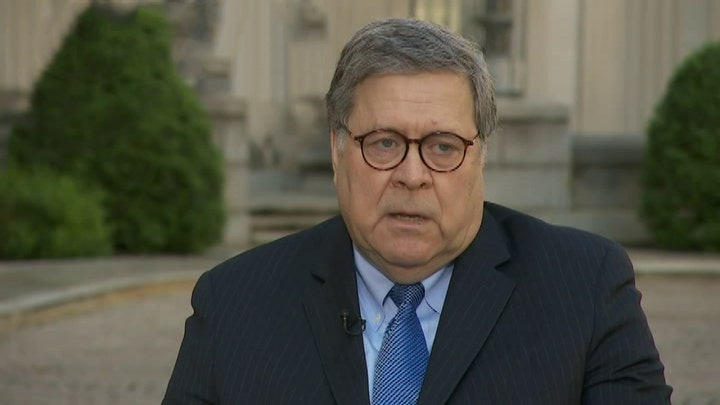 Atkinson himself said earlier this week that he was "disappointed and saddened" by his firing.

Barr also provided an update on Connecticut U.S. Attorney John Durham's investigation into the origins of the FBI's Russia investigation, telling Ingraham that Durham's "primary focus isn’t to prepare a report. He is looking to bring to justice people who are engaged in abuses if he can show that they were criminal violations, and that’s what the focus is on."

"My own view," Barr added, "is that the evidence shows that we’re not dealing with just mistakes or sloppiness. There is something far more troubling here, and we’re going to get to the bottom of it. And if people broke the law, and we can establish that with the evidence, they will be prosecuted." 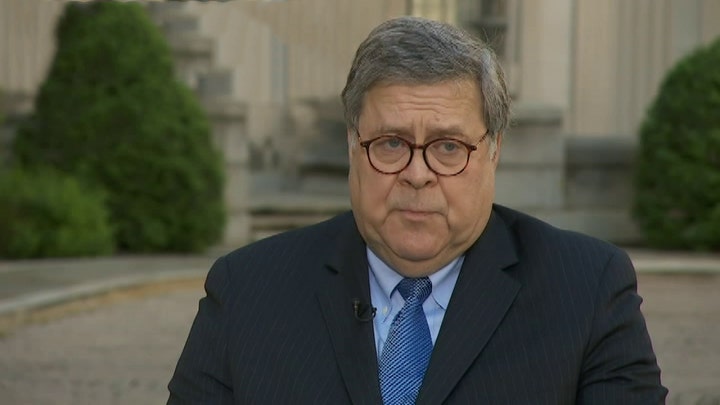 The attorney general left no doubt as to his own view of the investigation, which spanned nearly three years and ended in March 2019, calling it "one of the greatest travesties in American history."

"Without any basis, they started this investigation of his [Trump's] campaign, and even more concerning, actually is what happened after the campaign," Barr said. "[There was] a whole pattern of events while he was president ... to sabotage the presidency ... or at least have the effect of sabotaging the presidency." 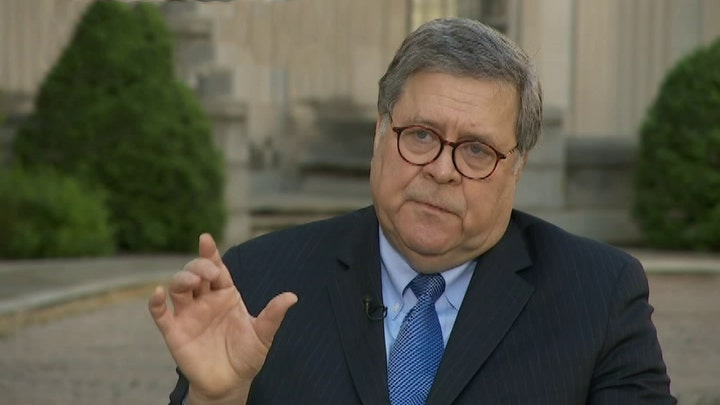 Barr also responded a suggestion by presumptive Democratic presidential nominee Joe Biden that the U.S. should consider using mail-in voting in this November's general election in order to limit the number of voters going to the polls amid the coronavirus pandemic.

"Well, of course they're projecting into November at this point," Barr said.  "And I think that by November, we're going to be dealing with a different set of circumstances. But I think we can adapt our election practices at the polls to accommodate public health concerns."