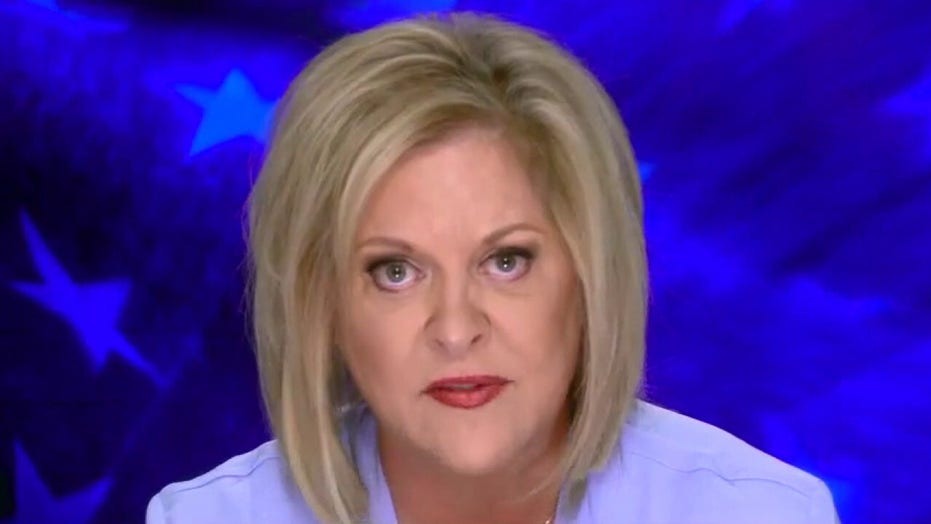 Axios walked back a report that tied outrage to the controversial Netflix film “Cuties” to the QAnon movement on Monday.

“GOP politicians are jumpstarting a Netflix boycott in response to the film 'Cuties,' which denounces the hyper-sexualization of young girls on social media. Their stance is linked to a child sex trafficking conspiracy theory central to the QAnon movement,” Axios wrote in a now-deleted tweet to accompany its now-altered report.

The report was originally headlined, “Netflix faces its QAnon moment as lawmakers push to investigate ‘Cuties,’” according to the Media Research Center. After significant backlash on social media, Axios updated the story to remove references to the QAnon conspiracy theory.

The QAnon conspiracy theory is centered on the baseless belief that President Trump is trying to save the world by waging a secret campaign against enemies in the “deep state” and a child sex trafficking ring run by global elites who are satanic pedophiles and cannibals. The conspiracy theory emerged on a notoriously racist and sexist 4chan message board in late 2017, but has crept into mainstream politics.

“This story was updated after publishing to remove references to linkage between the conservative criticism of 'Cuties' and the QAnon conspiracy theory,” an editor’s note on the Axios story now says.

Axios’ new headline is simply, "Republicans target Netflix over ‘Cuties,’" and it details GOP lawmakers, such as Sen. Ted Cruz, who are upset with the controversial film.

"Cuties” focuses on a group of 11-year-old girls who form a twerking dance group, much to the chagrin of one character’s very conservative Senegalese family. Netflix previously apologized after the poster for the French film showed the underage cast posing in a sexual manner. Now, there’s renewed criticism over the movie that was released by the streaming service last week.

“There’s no excuse for the sexualization of children, and Netflix’s decision to promote the film ‘Cuties’ is disgusting at best and a serious crime at worst,” Cotton recently told the Daily Caller. “I urge the Department of Justice to take action against Netflix for their role in pushing explicit depictions of children into American homes.”

A Change.org petition has garnered more than 650,000 signatures calling for people to cancel their Netflix subscriptions in light of “Cuties” being added to its library of content.

Media Research Center TV Alexa Moutevelis wrote it was “good on Axios” to remove the link between the conservative criticism of "Cuties" and the QAnon conspiracy theory, but noted that other media outlets have done the same thing, citing recent stories published by The New York Times, BuzzFeed News, and The Verge.

“’Cuties' defenders want you to believe that ‘nuance’ and ‘context’ can somehow make raunchy stripper moves by child actors shot in ways meant to titillate audiences OK and that the outcry is based on propaganda manufactured by QAnon. Sounds like they're peddling conspiracy theories of their own,” Moutevelis wrote.

Fox News contributor Tammy Bruce detailed on Monday that people on both sides of the aisle are upset with the film. “The strange, smug liberal effort to make it seem as though only conservatives are appalled at this movie is simply not true,” she wrote.