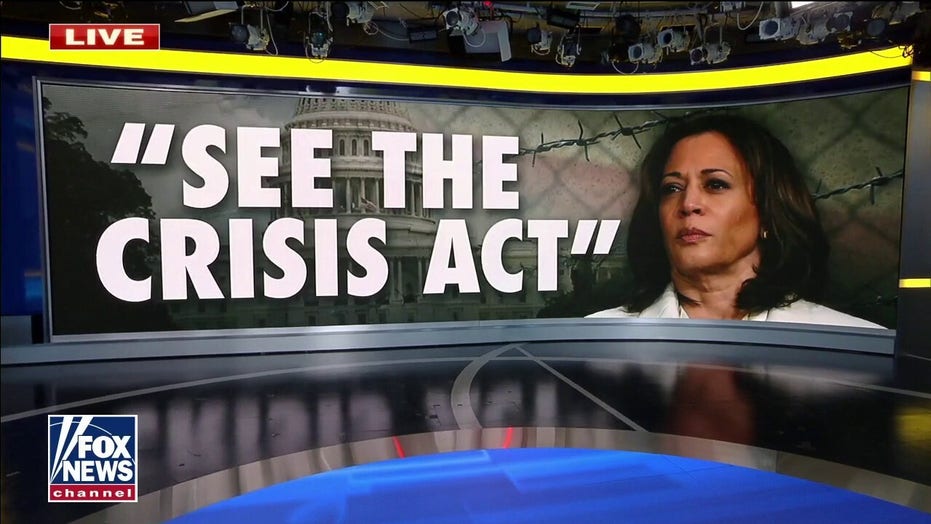 Rep Hinson: 'We are looking to hold the Biden Administration accountable'

REP. HINSON: It comes down to holding the Biden administration accountable. You heard Vice President Harris laugh when she was asked about this. This is not a laughing matter. This is a safety and security issue for Iowa families and for American families and we’re simply looking to hold administration accountable until they actually come up with a plan to fix the crisis at the border, which is a direct result of their policies.

So my ‘See the Crisis’ Act which was blocked last night on the floor would do exactly that. It would make sure she can’t use taxpayer dollars to fly in Air Force-2 internationally until she actually goes and visits with the men and women at the border who are putting their lives on the line every day to keep this country safe. 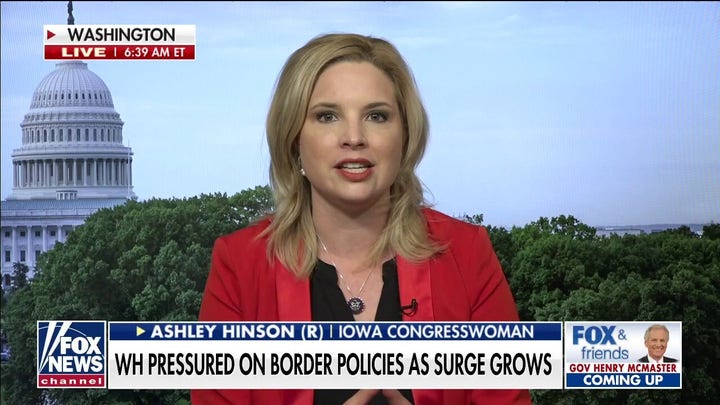